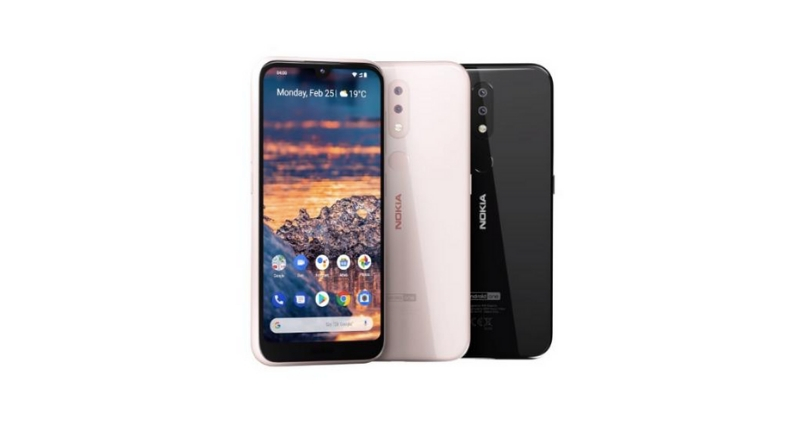 HMD Global’s mass market phone, first in the Nokia 4 series, the Nokia 4.2 brings an all-new style and feature to the sub Rs 15,000 pricing. The handset that is officially priced at 149 euro, which translates to Rs 12,000 approximately. This new Nokia handset was announced alongside the four other Nokia phones at MWC 2019 in Barcelona. Let’s talk about the Nokia 4.2 specs, pricing, and availability.

Also read: Nokia 210 launched as the most affordable internet device

Dubbed as mass-market phones, the Nokia 4.2 brings a dedicated Google Assistant button, which is a segment first feature. With most of our interactions are being done through voice commands for at least basic search and functions, like alarm set, ask for weather, call a contact, etc. It is only fitting that there is a dedicated button to release the Kraken, i.e. Google Assistant.

Sporting a 5.71-inch HD+ display with 19:9 aspect ratio, it comes with a water-drop notch design, first for the Nokia. It is powered by Snapdragon 439 SoC and has an option of different configuration. Including 2GB of RAM and 16GB of storage and 3GB of RAM and 32GB of storage. It will be running on the latest Android 9 Pie, Android One platform, offering up to 3 years of software updates. 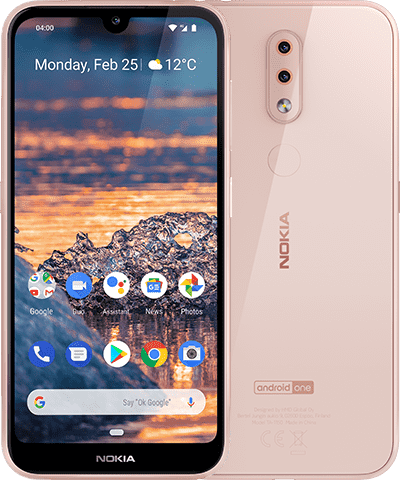 Coming to the camera department, it packs a dual rear camera setup, where the primary lens is of 13MP (f/2.2) and secondary lens is of 2MP for depth sensing. The selfie experience is carried by an 8MP resolution lens with f/2.0 aperture size. The brand has finally introduced a face unlock feature for biometric security. Further, the company has provided a fingerprint sensor on the rear. All this is powered by a 3000mAh capacity battery.

The expected release of the phone into the markets in April, but there is no official word on this. So, we would suggest you take that information with a pinch of salt. What do you guys think? Would you be interested in buying this phone priced under Rs 12,000? Let us know in the comment section below.