Nokia 5.1 Plus and Nokia 6.1 Plus start receiving the Android 9 Pie update 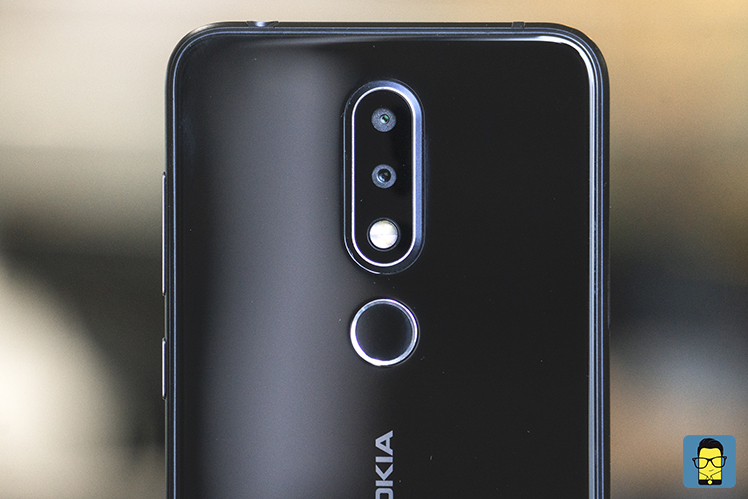 Both the mid-rangers, 6.1 Plus and 5.1 Plus belongs to the Android One platform, which promises software updates faster than any third-party OEMs can offer. While the HMD Global might have been not early to the party, it surely hasn’t been late as most of the incumbent players haven’t started this update.

The wait is over! We are happy to announce that Nokia 5.1 Plus is now running on the latest from Google – Android™ 9 Pie. pic.twitter.com/suNDtp7KsK

Now let’s talk about the changes coming to the system on the Nokia 5.1 Plus and 6.1 Plus. Starting with the gesture-based navigation support that’s found on the Pixel phones. Adaptive battery, adaptive brightness, AI functionality, and more. For camera enthusiasts, the update includes a Pro camera mode, which will give owners to play around with the specifics.

Further, the users on the latest update would be able to hide the notch as the option has officially arrived on both the phones. There is also December security patch available on this update. That brings Android Pie to a total of four Nokia phones, while the 7.1 and 8.1 Plus came out of the box with the Pie. Now let’s hope this update arrives soon for the Nokia 3.1 Plus as well.