Nokia 5.4 and Nokia 3.4 tipped to launch in India this month, specs leaked 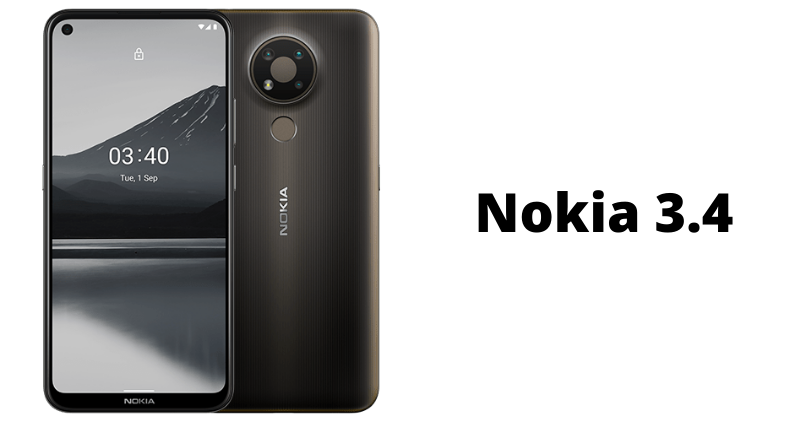 Nokia 5.4 and Nokia 3.4 are the new smartphones from HMD Global that are reportedly to launch in India soon. Latest reports suggest the Nokia 3.4 smartphone, listed previously on the Nokia website, is tipped to launch in India later this month, seemingly in mid-December. On the other hand, Nokia 5.4 specs are leaked online — thanks to tipster Sudhanshu via MySmartPrice. With the recent launch of Nokia 2.4 smartphone, the next Nokia smartphones’ launch appears to be imminent shortly.

The next Nokia smartphone — the Nokia 5.4 is said to feature the Snapdragon 662 SoC. This should arrive as a successor to the Nokia 5.3. The display here is an HD+ LCD measuring 6.39-inches. The leaked image through MySmartPrince report of the Nokia 5.4 smartphone sports a familiar design as supposed to its predecessor but with a different set of cameras. 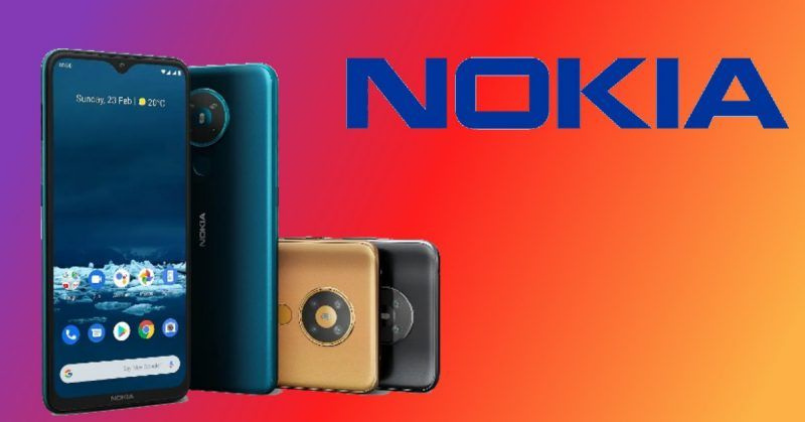 There are now quadruple cameras on the rear featuring a 48MP primary camera coupled with a 5MP ultra-wide camera and — a 2MP depth sensor and a 2MP macro sensor. On the front, the device highlights a 16MP selfie shooter. The storage options include a 4GB of RAM and 128GB of onboard storage and there’s microSD expansion of up to 256GB. The device is expected to ship with Android 10 out of the box.

The other highlights of the device include Wi-Fi, Bluetooth, USB Type-C, 3.5mm headphone jack, and fingerprint sensor for authentication. Lastly, the device is said to be coming in Blue and Purple colour variants.

Nokia 3.4 lists on the Nokia India and global markets website, which implies launch is approaching. However, there’s a new report from Nokiapoweruser, proposing the device’s launch is expected in mid-December, a couple of weeks from now. The latest smartphone from Nokia 3.4 should fall around Rs 11,999 price point, according to the new report. 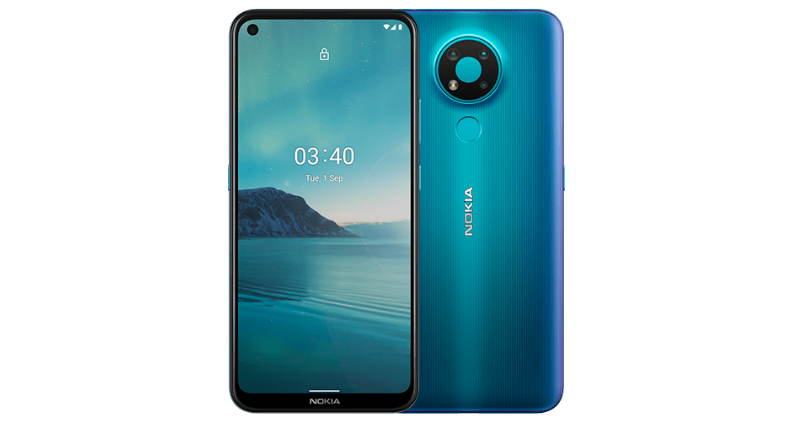 The device comes with a 6.39-inches HD+ screen with a punch hole for selfie shooter. The device features Nokia’s nordic finish on the rear as witnessed in the recently launched Nokia 2.4 smartphone. There’s Qualcomm Snapdragon 460 underneath, which powers the Nokia 3.4 smartphone. The storage options include either 3GB or 4GB of RAM and 32/64GB of onboard storage. Further, there’s MicroSD expansion of up to 512GB as well.

The rear cameras comprise three lenses — a 13MP primary lens, 5MP ultra-wide and a 2MP depth sensor. And, an 8MP selfie shooter on the front. The phone draws power from a decent 4000mAh battery. The other highlights of the device include Android 10 out of the box, 3.5mm headphone jack, Qualcomm aptX support, Wi-Fi, Bluetooth 4.2, GPS and a dedicated Google Assistant Key.