Home | Tech News  | Nokia 6.1 Plus Android One phone with SD636 launched in India

Nokia 6.1 Plus Android One phone with SD636 launched in India 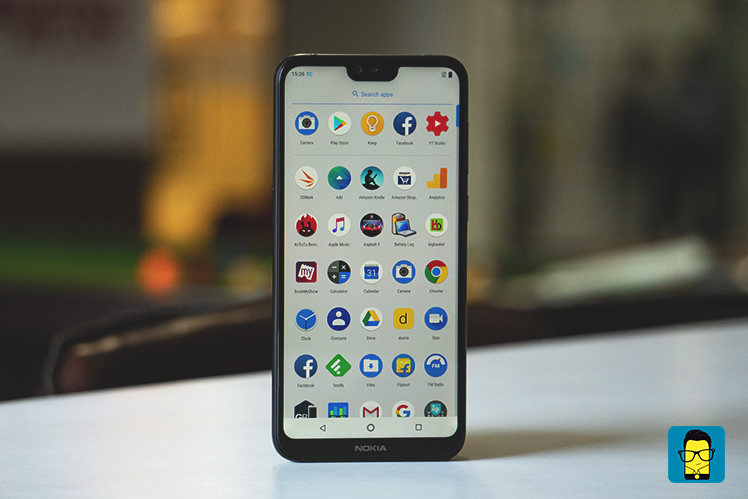 HMD Global, the new home of Nokia phones have released its much-awaited mid-ranger in India today. The new handset dubbed as Nokia 6.1 Plus (Aka Nokia X6) in India is a Flipkart exclusive handset. It would be retailing in the country at Rs 15,999 from August 30. This handset would go against the popular handsets like Xiaomi Redmi Note 5 Pro and Asus Zenfone Max Pro M1.

Starting with its design, the handset is sandwiched between two glass bodies. Its aluminum metal frame is claimed to be as sturdy as they go. The screen size is claimed to be at 5.8-inch with a 1080 x 2280 pixel resolution. This is Nokia’s first smartphone in India with a notch display. The pixel density of the display is at 435 ppi.

The internals is powered by a Qualcomm Snapdragon 636 processor, which is accompanied by a 4GB of RAM and 64GB of internal storage. There is an external storage slot for storage expansion. As far as the camera department is concerned, it packs a dual rear camera setup. Where the primary sensor is of 16MP resolution and secondary is of 5MP resolution. There is a support of dual-LED, PDAF, and EIS. For the selfies, it has a 16MP sensor with f/2.0 aperture.

The battery capacity of the device is at 3060mAh capacity, which is non-removable. With a Quick Charge 3.0 support, it claims to charge your device faster than most handsets out there. What do you guys think of the new Nokia 6.1 Plus? Drop your feedback in the comments section below.