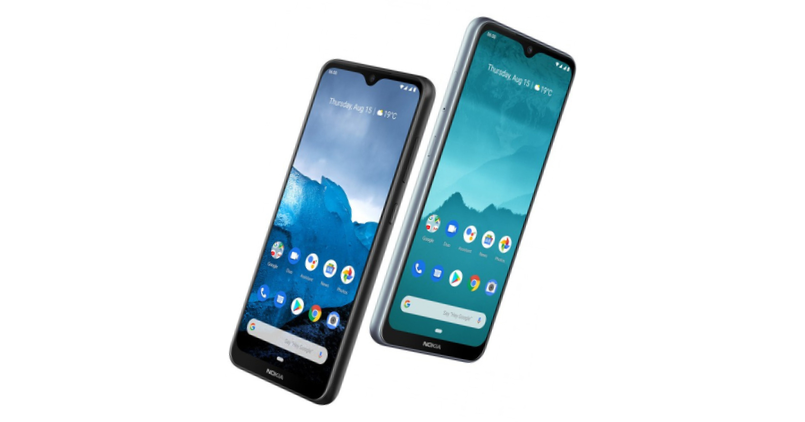 Only a single variant has been launched in India, 4GB + 64GB. Currently, it is available on sale on Amazon India. While it is also said to be available via Nokia online store and major retail stores across India. Let’s talk about the specifications and features of the Nokia 6.2.

This Nokia smartphone flaunts 6.3-inch full-HD+ resolution display with HDR10 support. Further screen characteristics include Gorilla Glass 3 and 500 nits brightness. It will be running on the Qualcomm Snapdragon 636 processor. It will be powered by a 3500 mAh capacity battery.

Speaking of the camera department, there is a triple rear camera setup, where the primary lens is 16MP with an f/1.8 aperture lens. There are a 5MP resolution depth sensor and an 8MP wide-angle shooter with f/2.2 aperture. On the front, it has an 8MP resolution selfie snapper with f/2.0 aperture.

Nokia has exclusively launched its 6.2 on Amazon during its Great Indian Festival, starting today. The handset manufacturer is giving discount offers on select banks. If you have an HDFC Bank Debit card, then you can get a cashback of Rs 2,000. Buyers on the Nokia online store will get a Rs 1,500 gift card until November 30.