Home | Tech News  | Nokia 7 Plus touted to be an Amazon-exclusive smartphone in India, might launch on April 4

Nokia 7 Plus touted to be an Amazon-exclusive smartphone in India, might launch on April 4 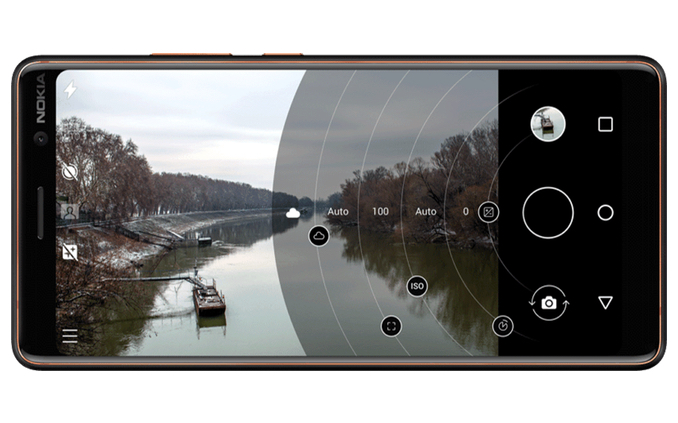 Recently, HMD Global India sent out invites for its latest Nokia smartphone launch slated for April 4. However, the company’s invite did not clearly state which phone it was going to launch. And hence, began all the speculation. Now another leak, first reported by iGyaan, claims that the Nokia 7 Plus will be an Amazon exclusive. If we have to make a conjecture, there is a possibility that the Nokia 7 Plus will be unveiled on April 4 in India.

The image obtained from Amazon India’s source code by tipster Ishan Agarwal showcases a Nokia 7 Plus phone with an Amazon exclusive badge. You can take a look at the image below.

Nokia has launched the Nokia 6 and the Nokia 8 in exclusive partnership with Amazon India in the past. Therefore, this partnership could actually turn out to be true. Details about the price and the availability are obviously not available yet. 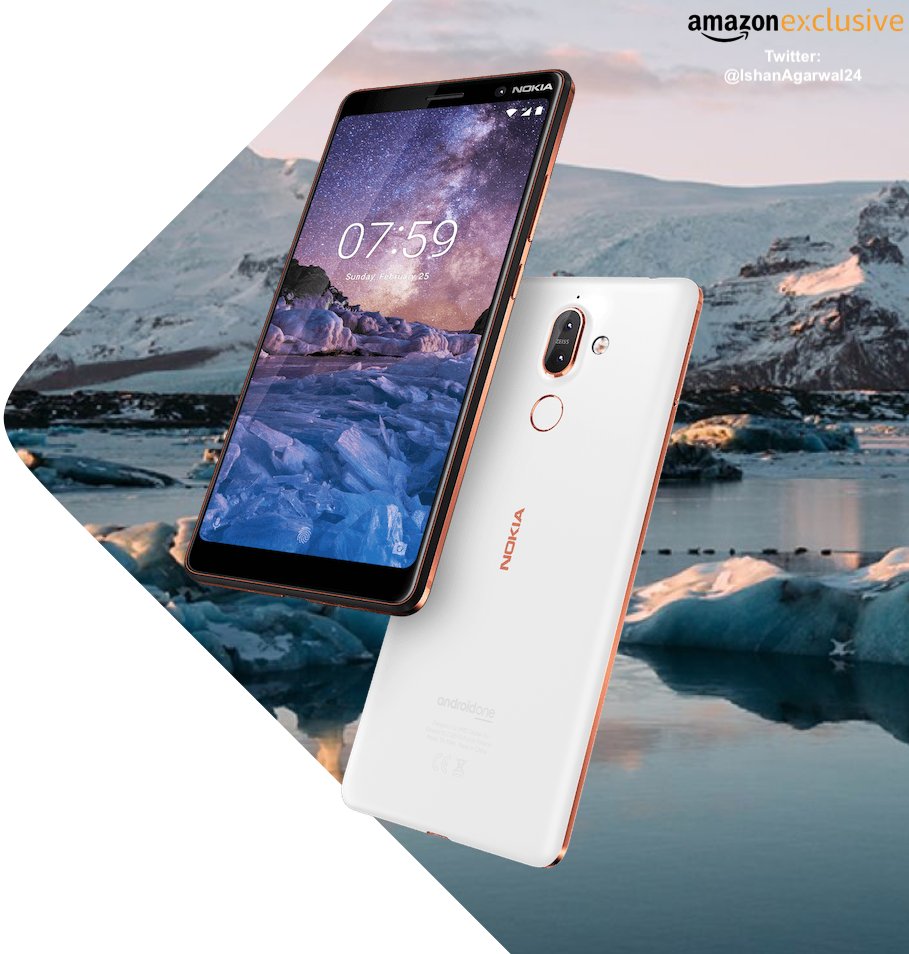 The Nokia 7 Plus, first launched at MWC 2018, is the company’s first phone with an 6-inch 18:9 display. It is made out of one solid block of Series 6000 aluminium. And, the most interesting USP of the phone is the fact that it is an Android One device, which guarantees Android updates for the next two years.

The phone has a Snapdragon 660 SoC under the hood and comes with 4 gigs of RAM. The Nokia 7 Plus comes with 64GB of internal storage and has the option to expand using a microSD card up to 256GB. It has dual rear cameras — 12MP+13MP — with Carl Zeiss optics. And, it also comes with a 16MP front camera as well.

What do you think about this phone? What should be the price for the Nokia 7 Plus. Let us know in the comments section below.