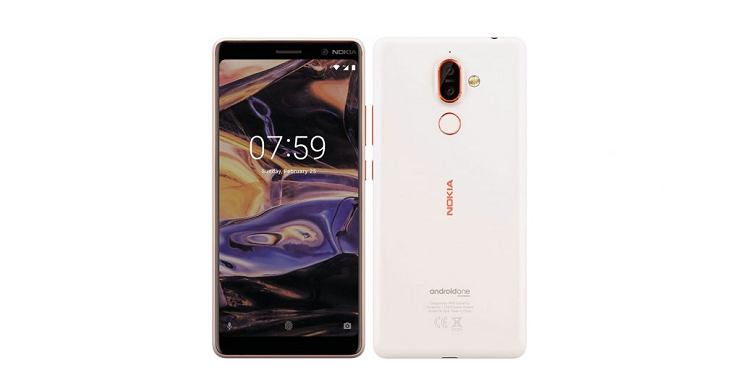 Nokia is one of the few manufacturers that now uses completely stock Android on its phones. That’s a fact for this year’s portfolio of their devices that now come under the Android One program. The Nokia 7 Plus is one of them and was announced this year in February and is a fairly good mid-range smartphone. This makes the handset one of the earliest in the smartphone segment to get the update. Not bad from Nokia.

Nokia 7 Plus: Pie has arrived!

As for the update itself, it is a Beta 4.1 with build v3.190 and does have some Android Pie features. We’ll leave a screenshot of the OTA below and list some features here too. Obviously, there are gestures, new settings menu, and notification panel says the changelog. Adaptive Battery Power also arrives and will help bump battery performance on the Nokia 7 Plus. Then there are Predictive Applications Actions, and the latest Google security patch as well. 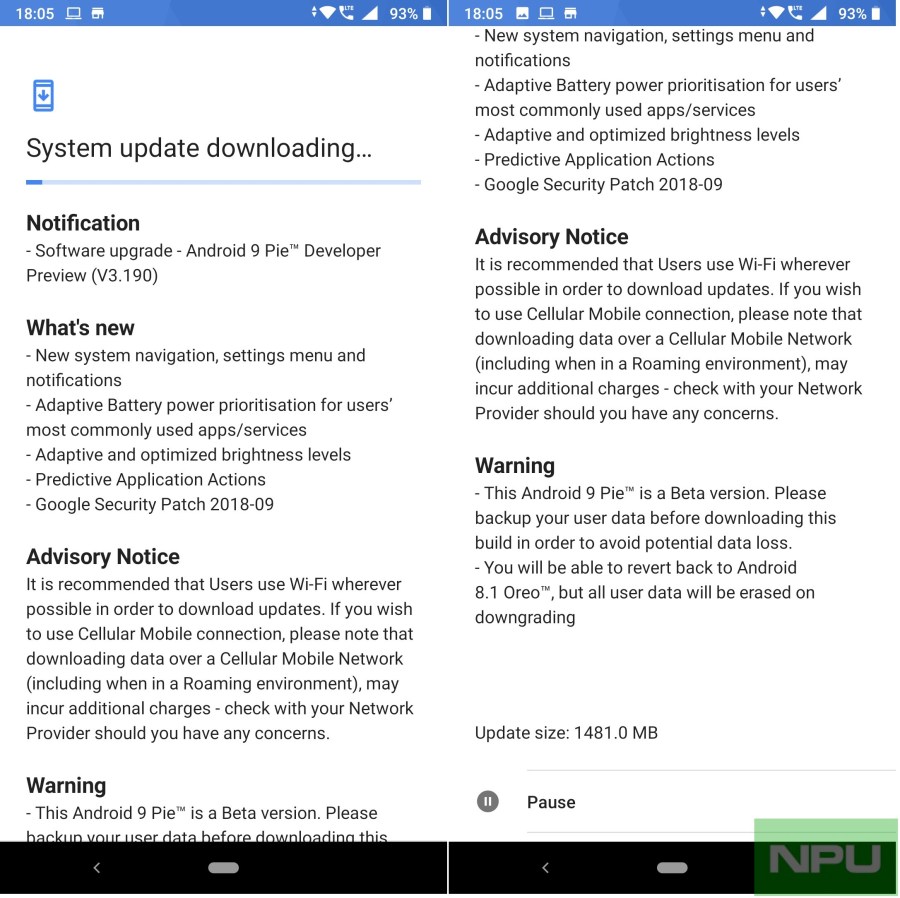 Also read: Nokia X7 could be the mysterious smartphone HMD Global is testing

The update itself is 1,500 MB in size which is what most major OS updates weigh usually. Do note that this is a beta version and Nokia 7 Plus users would need to enrol for the beta program to get the OTA. Links will be at the end of the article. If you don’t want to mess with a buggy build, it’s better to just wait it out as there should be a stable version out soon. Also, you will lose all personal data on the device to take a backup of everything and then make the jump.

We have a review of the Nokia 7 Plus from our Editor-in-Chief Ershad, who thinks very highly of the device. If you want to check that out, it’s here.