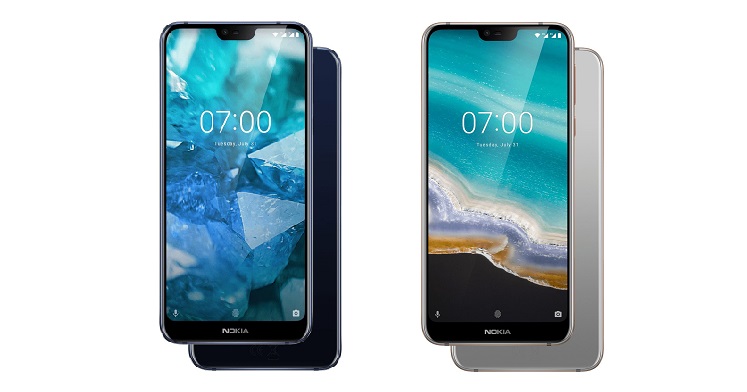 The Nokia 7.1 has finally been released and it has some impressive specs under its hood. The phone is the first smartphone to use Nokia’s PureDisplay technology. Thanks to this, you can now watch HDR content on video streaming apps like Netflix, Amazon Prime and YouTube as it supports the HDR10 standard. Additionally, viewers can watch standard videos with a higher contrast because the Nokia 7.1 is able to convert normal videos to HDR level ones superbly. This directly means that the display will give more details in light and dark areas along with vibrant colours.

Also read: HMD Global issues invites for October 11 event in India, could be for the Nokia 7.1

The phone comes with a 5.84-inch Full HD+ HDR10 display with a notch on top. The aspect ratio of the display is 19:9 and hence, you barely see any bezels on the Nokia 7.1. The device is powered by the Qualcomm Snapdragon 636 octa-core processor with a 3GB/4GB of RAM and 32GB/64GB of ROM. As far as the optics are concerned, the phone is full of amazement and surprises. We get a 12MP + 5MP setup powered by ZEISS and Dual LED Flash on the back. The selfie shooter on the phone an 8MP sensor with an ability to click Bokeh Mode shots. Of course, Nokia’s Bothie feature is present on the device. 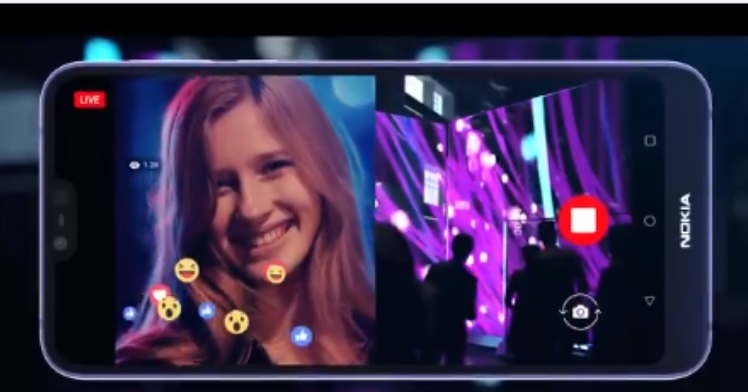 The Nokia 7.1 has been launched with Android 8.1 Oreo but the company has promised a fast update to Android Pie. There are two colours of this phone – Gloss Midnight Blue and Gloss Silver. Battery wise, the phone is no slouch as it has a 3060mAh capacity. On the connectivity front, it has dual-SIM slots, 4G LTE, Wi-Fi, Bluetooth v5.0, NFC, and GPS with GLONASS. The 3GB RAM and 32GB ROM variant of the Nokia 7.1 has been launched at a price of €299 or €349. The pricing differs according to the region. We do not know the pricing for the bigger variant as of now. It will be available for pre-order from tomorrow in Europe, followed by the USA and the other countries.

Would you like to buy this phone? Let us know in the comments section below. Stay tuned to Mr. Phone for more updates.