Nokia 7 with 5.2-inch Display and Snapdragon 630 SoC launched in China

HMD Global has introduced their new smartphone Nokia 7 at an event held in China. It belongs to the premium mid-range category and the pricing starts at CNY 2,499 (Rs. 24,600). In China, it will go on sale from October 24. Based on the track record of HMD Global, the phone will not remain exclusive to China, but the date for its global announcement is not known as of now.

Specifications and features of Nokia 7

Nokia 7 is the first smartphone from HMD Global to feature a glass back. The 3D curved glass panel on the rear is protected by Gorilla Glass 3 and the frame of the device is made up of 7000 Series aluminum. Nokia hasn’t made the transition to 18:9 or bezel-less design yet. Also, Nokia decided to move the fingerprint scanner to the rear and replace the capacitive navigation buttons with on-screen buttons, which makes the bottom chin just an empty space like that on the first generation Google Pixel.

Nokia 7 comes with a 5.2-inch FHD (1,920×1,080) IPS LCD display protected by 2.5D curved Gorilla Glass 3. The handset is powered by Qualcomm Snapdragon 630 octa-core processor, coupled with either 4GB or 6GB RAM and 64GB eMMC 5.1 internal storage. The internal memory is expandable up to 128GB via microSD. Nokia 7 is powered by 3000mAh battery with fast charging support and runs Android 7.1.1 Nougat out-of-the-box.

As far as optics are concerned, Nokia 7 features a 16MP rear camera with Carl Zeiss optics, 1.12m pixel-size, f/1.8 aperture, PDAF, 80-degree wide angle lens and a dual-tone LED flash. The front camera is a 5MP sensor with f/2.0 aperture and 1.4 m pixel-size. It also has support for OZO audio and bothie feature which allows simultaneous video recording from both front and rear cameras.

On the connectivity front, Nokia 7 is equipped with a hybrid dual SIM slot, support for 4G VoLTE, WiFi 802.11 ac (2.4GHz and 5GHz), Bluetooth 5, GPS and NFC. A USB Type-C port is present for charging and data syncing along with a 3.5mm headphone jack. It also features all the necessary sensors.

Pricing and Availability of Nokia 7

If HMD Global launches the Nokia 7 in India, it will compete directly with the Moto Z2 Play as well as the upcoming Moto X4 (which is expected to be announced on November 13). HMD Global has priced the Nokia 8 quite sensibly in India, but we cannot expect very aggressive pricing for the upcoming phone as it might become a competition to their own Nokia 6. Either way, Nokia 7 is a solid mid-range option considering its decent specifications and premium build. Stay tuned to Mr.Phone for more information.

What do you think about the Nokia 7? Would you consider it if it arrives in your country? Let us know your thoughts in the comments below. 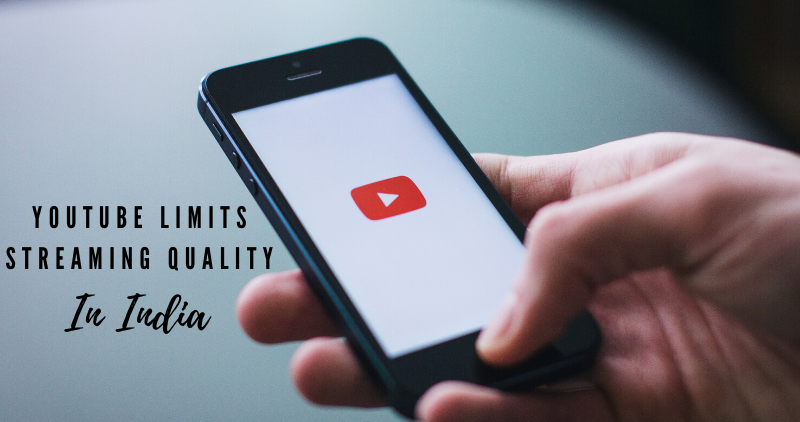 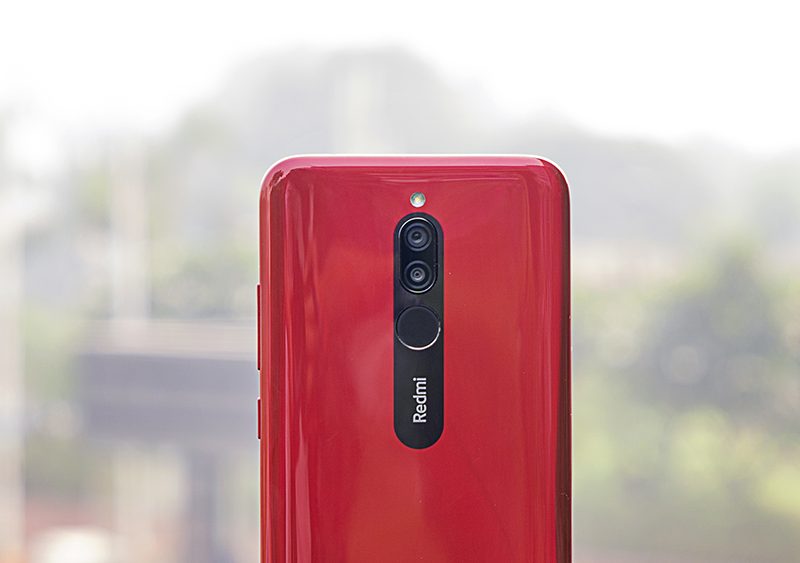