Home | Tech News  | Nokia 8.1 with 6GB of RAM and 128GB of storage launched exclusively in India

Nokia 8.1 with 6GB of RAM and 128GB of storage launched exclusively in India 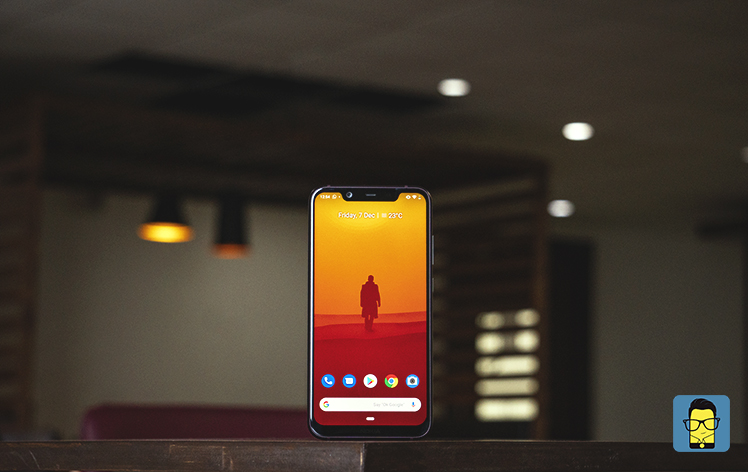 The new variant of the Nokia 8.1 has been announced for the Indian market at Rs 29,999. It will be available starting February 6, 2019, on Amazon India, Nokia.com/phones and top mobile retail stores across the country. Interested customers can pre-book the device on Nokia.com and get notified on Amazon India starting Friday, February 1. The Nokia 8.1 6GB RAM variant will also be offered in two colors. Namely, Blue/Silver and Iron/Steel. Additionally, HMD is also providing some exciting offers to consumers on purchasing the device. You can get 1TB of 4G data on eligible plans starting Rs 199 for Airtel prepaid customers and 120GB additional data along with three months of Netflix subscription and one year of Amazon Prime subscription on plans starting Rs. 499 for Airtel postpaid customers.

In the camera department, the device bears a dual rear camera setup with Zeiss optics. There’s a 12MP primary sensor alongside a 13MP depth sensor. Up front, there is a 20MP shooter for selfies. The camera also packs Nokia’s Bothie feature, which allows both the front and rear camera to used simultaneously. The Nokia 8.1 features a two-tone design and is built out of 6000-Series aluminum that has diamond cut edges. The company claims that it has been through two anodizing processes. There’s a 3,500mAh battery juicing up the setup, Lastly, the device runs Android 9 Pie out of the box and is part of the Android One programme.