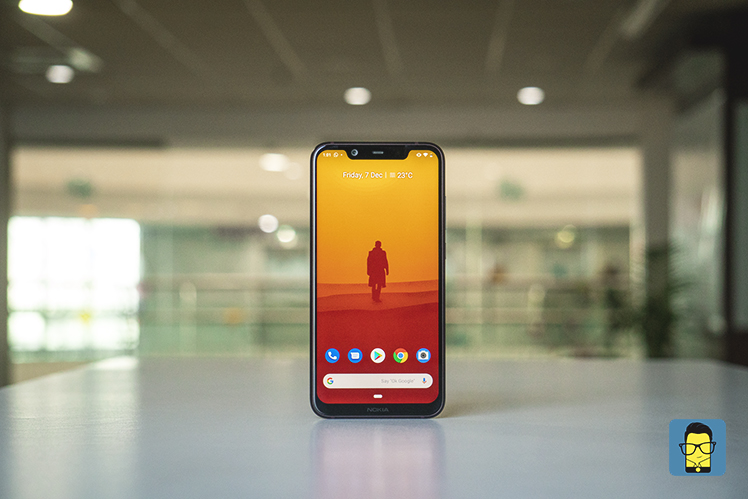 Nokia has launched its new smartphone in India, it is called Nokia 8.1. The new handset from the brand is priced at Rs 26,999. Last week, HMD global unveiled its latest phone in Dubai and today it has been officially announced in India. This fills the void Nokia’s smartphone range has had for 2018. A flagship level performer with premium design and price tag. Let’s talk about the Nokia 8.1 specifications and features below.

The Nokia 8.1 is powered by a Qualcomm Snapdragon 710 chipset, which comes with Octa-cores and clocks at 2.2 GHz. It is accompanied by a 4GB of RAM and 64, 128GB of internal storage capacity. It will be running on the Android 9.0 Pie and since it’s on Andriod One platform, you don’t have to worry about the software updates. Note that the external storage is expandable. It comes with a fingerprint sensor. As far as the battery life is concerned, its 3500mAh battery juice claims a day’s life. The connectivity features include Bluetooth 5.0, Wi-Fi, GPS, 3.5mm audio jack, NFC, and USB Type-C port.

Take a look at the detail specifications of the new Nokia 8.1 smartphone in the table below.