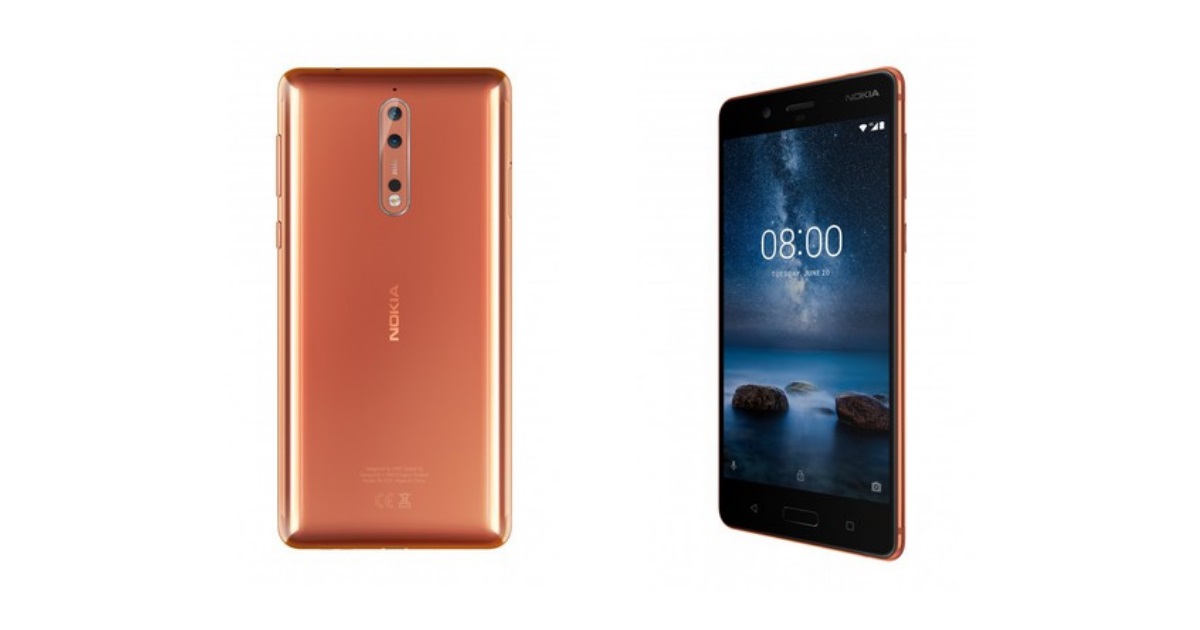 Nokia is trying hard to become one of the leading smartphone vendors in India. The HMD Global-owned brand has been promoting fast and seamless Android upgrades for all its handsets. However, a person using Nokia 8 complained that the company wasn’t living up to its promises. Nokia immediately took notice and Juho Sarvikas, the Chief Product Officer, tweeted that the company is working on rolling out an Android 9 Pie update for the Nokia 8.

Also read: HMD Global could be working on a Nokia smartphone with five rear camera setup

He also mentioned that with this Android update, users can expect some major improvements and new features to arrive. Primarily, some camera improvements and an AR Core Support is in the offing while a Face Unlock feature is being tested. The company had announced about the arrival of a Face Unlock feature in Nokia 8 (2017), Nokia 8 Sirocco, Nokia 7 Plus and Nokia 6 (2018).

The phone has a 5.3-inch IPS LCD display with a resolution of 1440 x 2560p. The display is nearly bezel-less and colour accurate. The performance of the phone depends on the mighty Qualcomm Snapdragon 835 processor which comes with a 4GB/6GB of ROM and 64GB/128GB of ROM.

Apart from this, the device carries a dual rear camera setup with 13MP + 13MP sensors and a Dual LED flash. The selfie snapper on the phone has an adequate 13MP sensor as well. The battery capacity on the phone is 3090mAh and it can easily last for a day on a single charge. Apart from this, it comes with Qualcomm Quick Charge 3.0.

Are you also a Nokia 8 user? Let us know in the comments section below. Keep following Mr. Phone for more about smartphone technology.