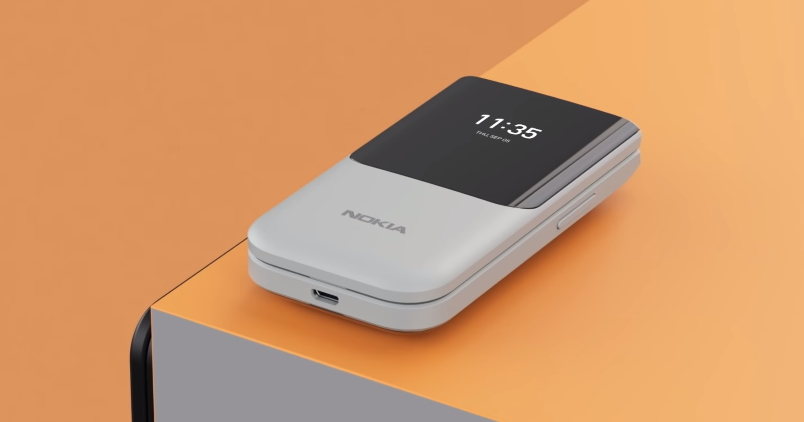 This year at IFA 2019, Nokia had a pretty interesting event. While we saw the launch of two new mid-range devices in the form of Nokia 6.2 and 7.2, that wasn’t all. Nokia is giving us nostalgic feels with its new feature phones, that are surprisingly quite feature-packed. The company launched the Nokia 800 Tough, Nokia 2720 Flip, Nokia 110. Also launched alongside were the True Wireless Nokia Power Earbuds. Let’s see what they’re all about.

The Nokia 800 Tough is the first rugged Nokia phone from HMD Global, bringing a new level of durability to fans across the world. Not only is the Nokia 800 Tough water and dustproof, it is also protected against drops and has been designed to withstand extreme temperatures, making it an ideal companion for demanding worksites or adventurous travels. It also brings the latest features fans would expect in a modern phone, packing in The Google Assistant, popular apps like WhatsApp and Facebook, 4G connectivity and more.

Price and availability: Nokia 800 Tough comes in Black Steel and Desert Sand and will be available early October, priced at 109 Euros (~Rs. 8,600)

Remember those good old days with the flip phones? Now imagine that with 4G. The Nokia 2720 Flip features a familiar flip-phone design, combining simplicity and reliability in a durable device. Bringing modern features to fans, the Nokia 2720 Flip comes with WhatsApp and Facebook to make sure you’re connected to what matters. And with the Google Assistant just a button-push away, fans can get more done with just their voice. There is also an emergency button on the device for SOS purposes. 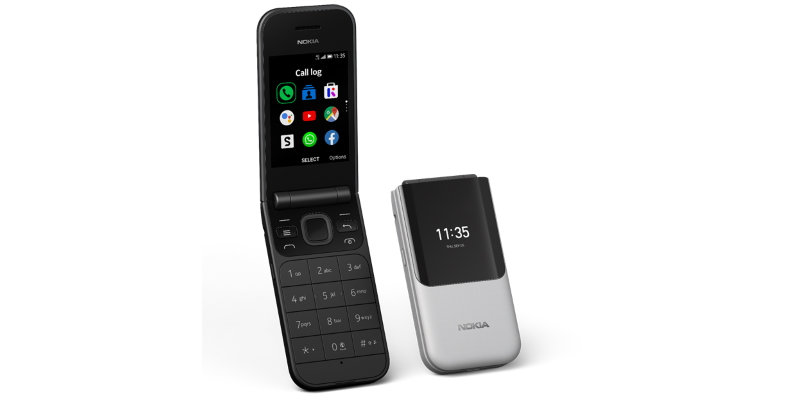 The Nokia 110 is the most basic of the lot. It comes with an MP3 player for your music collection, built-in camera, and an FM radio. The Nokia 110 also comes with your favorite games, like the classic Snake, and a battery that lets you talk from sunrise to sunset on a single charge. The Nokia 110 builds on the successful Nokia 105 formula by adding a camera, music, and games to deliver more entertainment at a very similar price point. 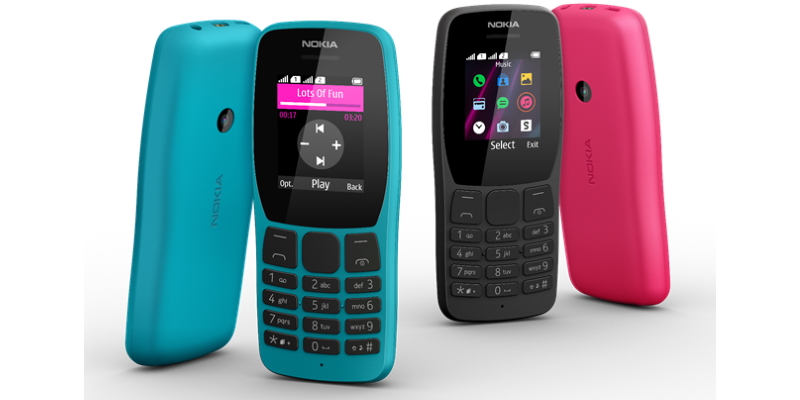 Price and availability: Nokia 110 will be available in Ocean Blue, Black and Pink starting mid-September and will retail at $20 (~Rs. 1,500) globally

The True Wireless Nokia Power Earbuds are the successor to last year’s Nokia True Wireless Earbuds. The new wireless earbuds are built to last longer when combined with the portable charging case, being able to be recharged up to 30 times for up to a spectacular 150 hours of playback in total. The True Wireless Nokia Power Earbuds deliver high-quality audio thanks to their 6mm Graphene drivers. They are also waterproof for up to 30 minutes at 1-meter depth, coming with an IPX7 rating. It comes with BlueTooth 5.0 support as well as support for Google Assistant with your voice.