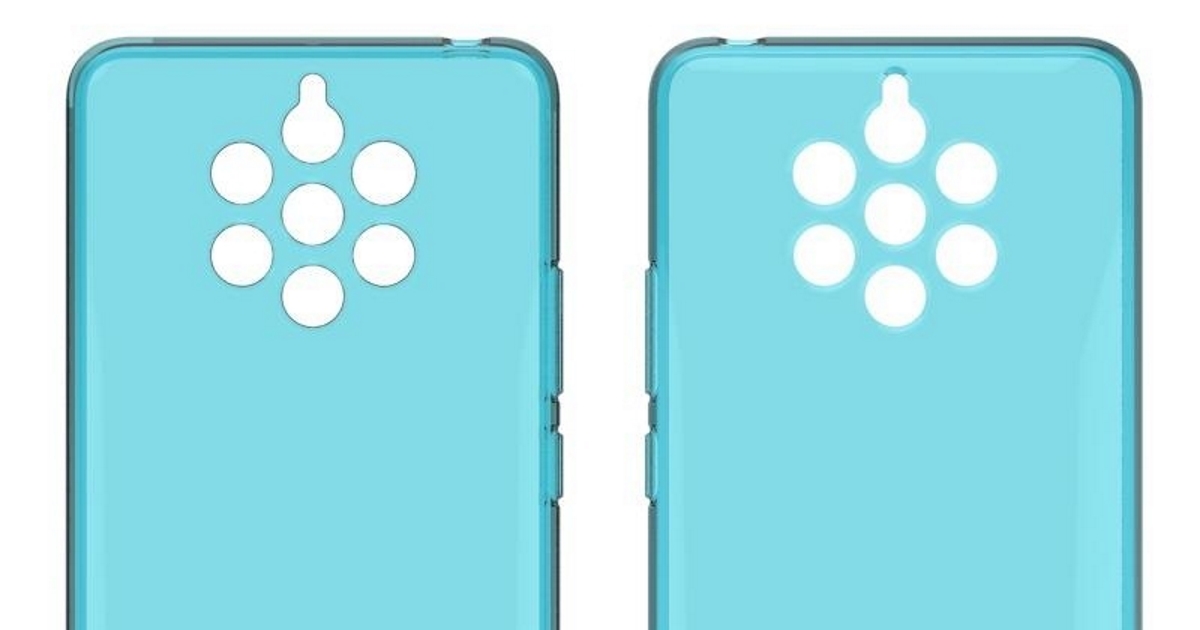 HMD Global is all set to host its #ExpectMore event in Dubai on 5th December. While the teaser for it shows 3 devices, the company hasn’t yet announced which devices to expect. If the rumor mill is to be believed, the names Nokia 2.1 Plus and the Nokia 8.1 are to be presented. However, the most anticipated device is the Nokia 9. Primarily because of its rear camera setup.

Nokia 9 has been teased for far too long now. The smartphone with a Penta-camera setup is something that everyone has been waiting. And while it sounded like a concept to many, recent renders have shown that the device is a reality and could be coming soon. And now, we also have the CAD renders leaked of the device.

Now, courtesy of SlashLeaks, we have a look at the CAD renders of the cases for Nokia 9. The 3D image of the case is likely based on the actual CAD phone renders we saw earlier. 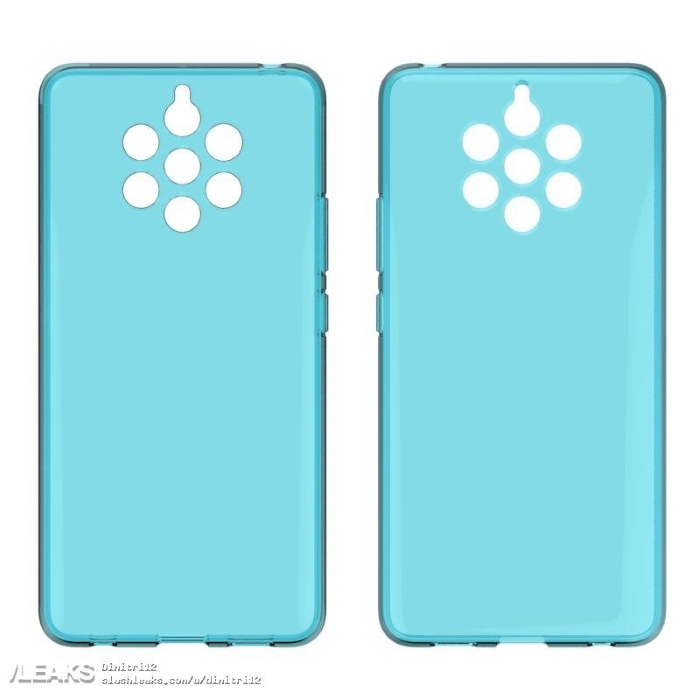 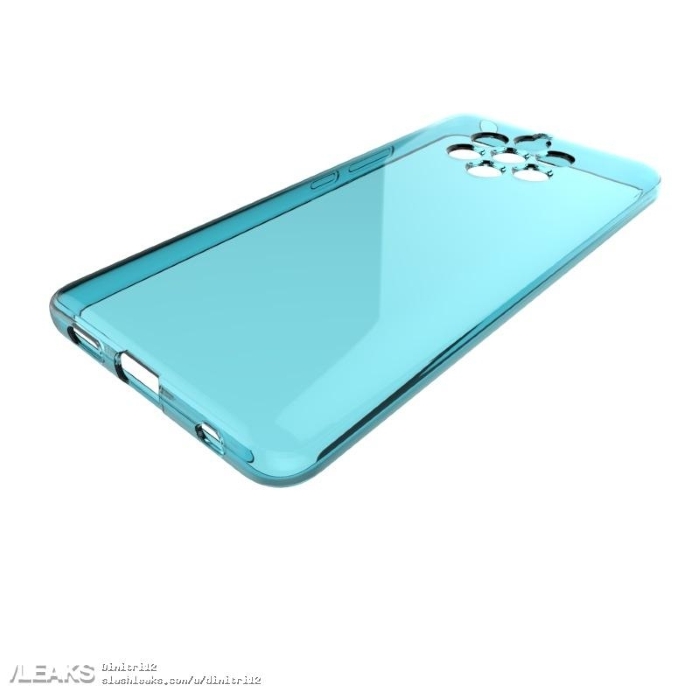 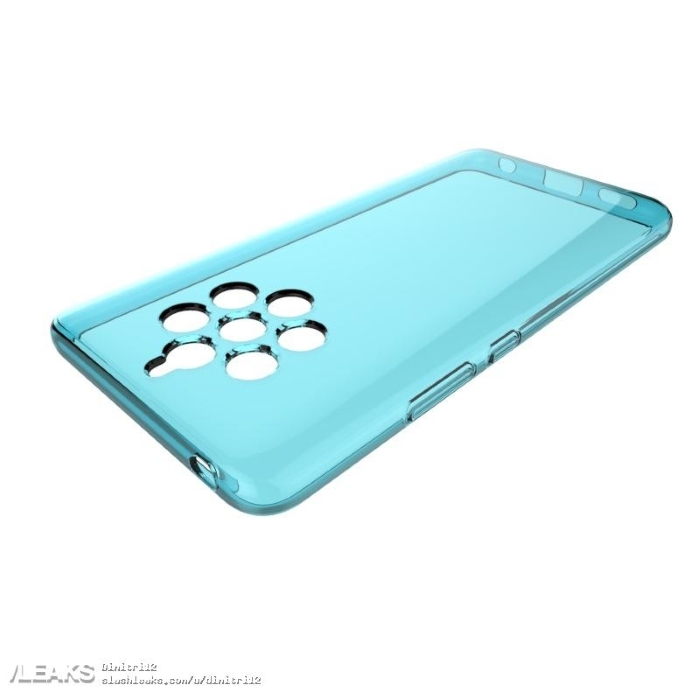 The case has a cutout for two speakers on the bottom with a USB-C hole sandwiched between them. There are the volume rockers and power keys on the side and a small hole for the noise cancellation mic. There are also seven circular holes on the back – one for the LED flash, one for the PDAF laser and five for the snappers.

CAD renders have been known to be fake, just built by fans based on leaked news. However, with so many rumors surrounding the Nokia 9, it seems like this time the fandom could turn out to be true. Well, what do you think? Let us know your thoughts in the comments below.