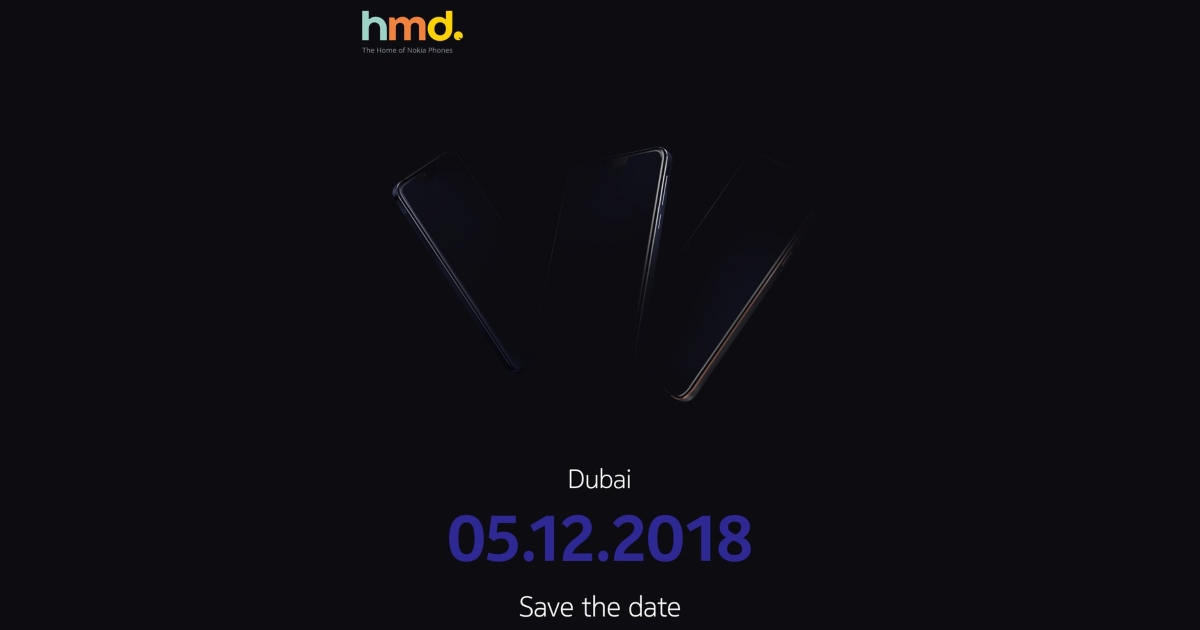 HMD Global is expected to launch 3 new phones at the start of next month in Dubai. The news comes based on a recent tweet from Juho Sarvikas, Chief Product Officer at HMD Global. The #ExpectMore teaser shows 3 new phones to be launched. As of now, there has been no official word about the devices to be launched. However, the rumor mill suggests these devices could be the Nokia 9, Nokia 8.1, and Nokia 2.1 Plus.

The most anticipated device of the lot is the Nokia 9. We recently got a look at the renders of the Nokia 9 device with the Penta camera setup. 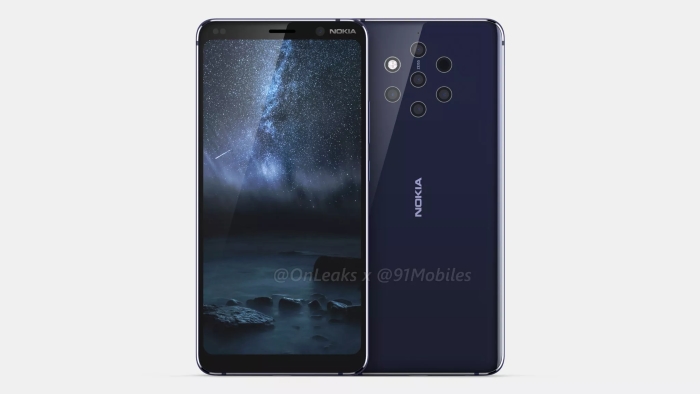 The Nokia 9 is expected to come with a 5.9-inch QHD display. There are two sensors and a single front camera up top. At the bottom, there’s the modern Type-C port, while the back is made up of glass, suggesting wireless charging. Under the hood, it could come with the Snapdragon 845 SoC along with up to 8GB of RAM and 128GB of storage. It is expected to ship with Android 9 Pie out of the box. Lastly, the device will be fueled by a huge 4,150mAh battery.

The Nokia 8.1 is said to be the global version of the Nokia X7 that was previously launched in China. The device was earlier reported to be coming to India by the end of this month. However, it seems like HMD Global might launch it alongside the Nokia 9 and the Nokia 2.1 Plus in Dubai. 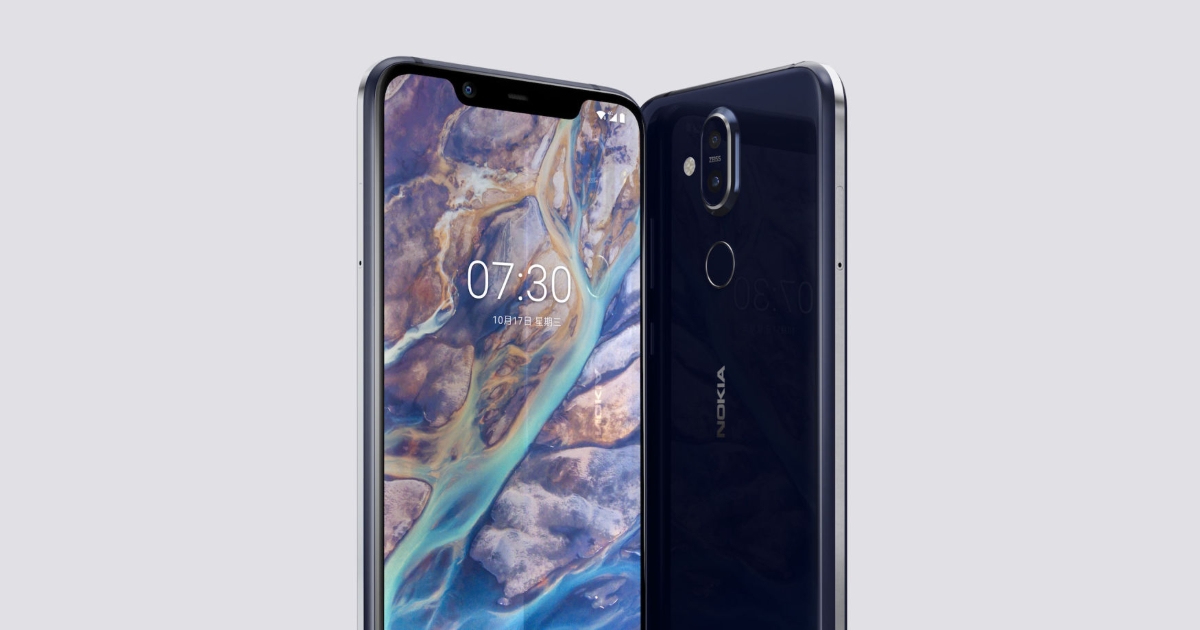 Under the hood, the device will be powered by the Snapdragon 710 SoC. It will be coupled with up to 6GB of RAM and up to 128GB of storage. The device features a 6.18-inch FHD+ screen with a notch up top. In the camera department, the device comes with a dual 13MP+12MP sensor on the back. There is also a 20MP shooter up front for selfies. The device is expected to ship Android 9 Pie out of the box. Powering the entire setup will be a 3,500mAh battery supporting fast charging thanks to the USB-C port.

Last but not least, there’s the Nokia 2.1 Plus. As of now, there is not much known about the device. However, it would be the successor to the Nokia 2.1 launched earlier this year. The addition of the Plus to its name indicates that the phone will sport a larger display. The Nokia 2.1 has a 5.5-inch display, so we can expect something bigger than that. Apart from that, the hardware under-the-hood is expected to be the same.