This is how great the Nokia 9 PureView’s camera is 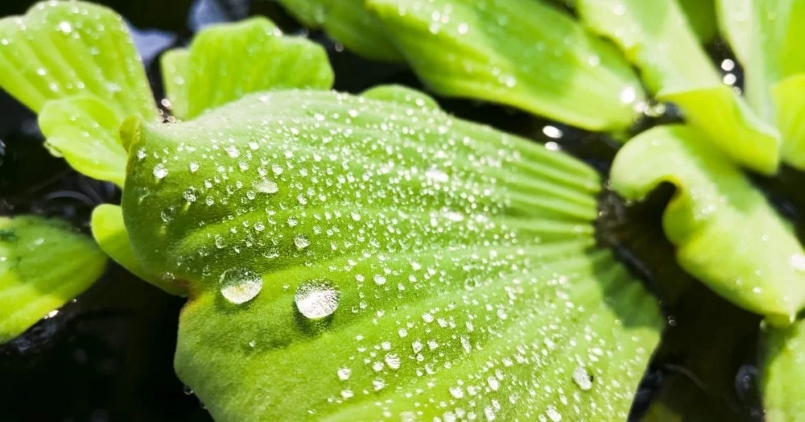 Ever since HMD Global took control of Nokia and revived the brand, the company has been on a roll. At MWC 2019, the company launched a plethora of new smartphones. However, the highlight of the show was definitely the Nokia 9 PureView. The world’s first smartphone with a Penta-camera setup was launched, and boy, does it pack a punch. Now obviously, the company is targetting it as a device for the pure photography enthusiasts. And well, here’s a look at some of the camera samples of the Nokia 9 PureView’s camera.

A Chinese publication has shared a couple of sample shots that were captured using the Nokia 9 PureView handset. Just to remind you, all the five camera sensors function simultaneously to capture the image with different exposure. Thereafter, the multi-frame processing kicks in, which combines the images to create a crisp and detailed image. Now then, let’s take a look at the Nokia 9 PureView’s camera samples: 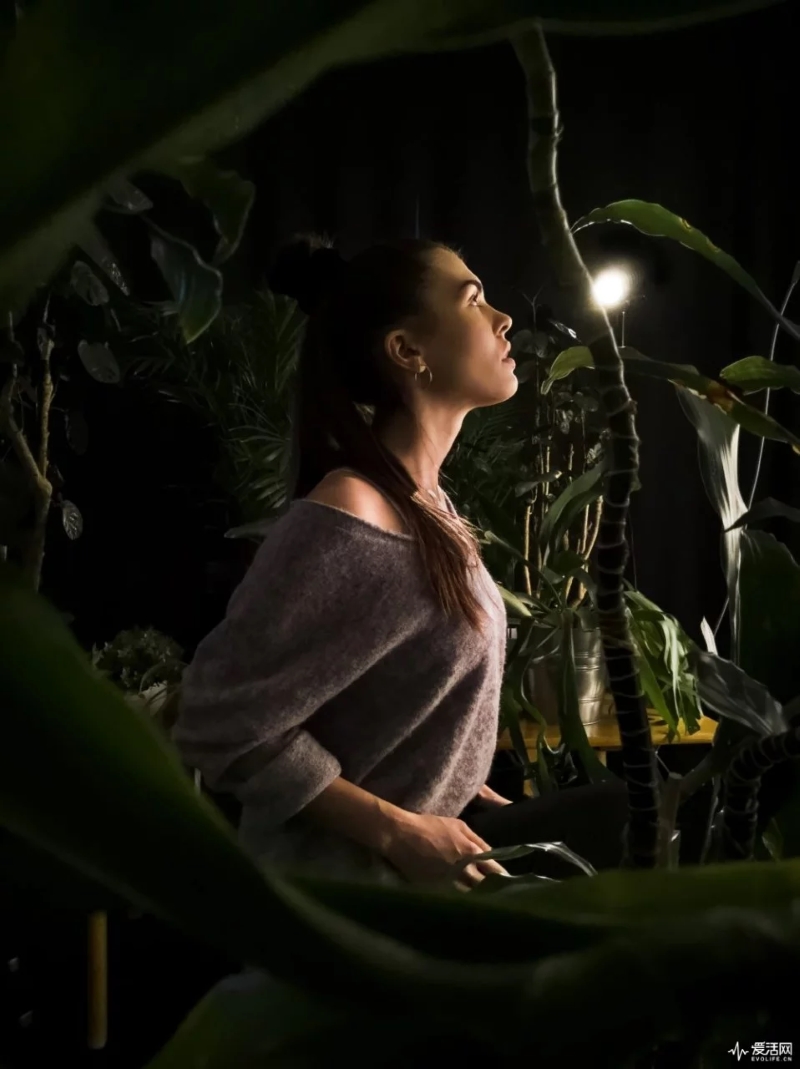 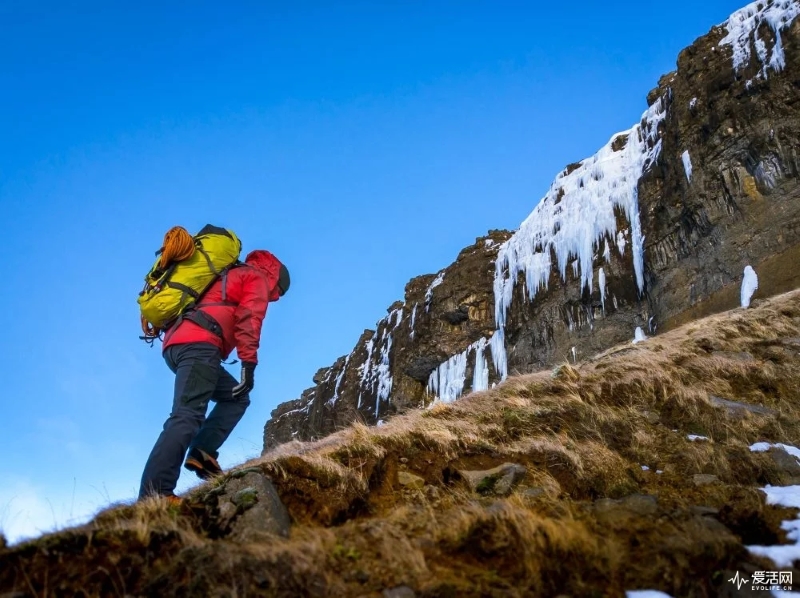 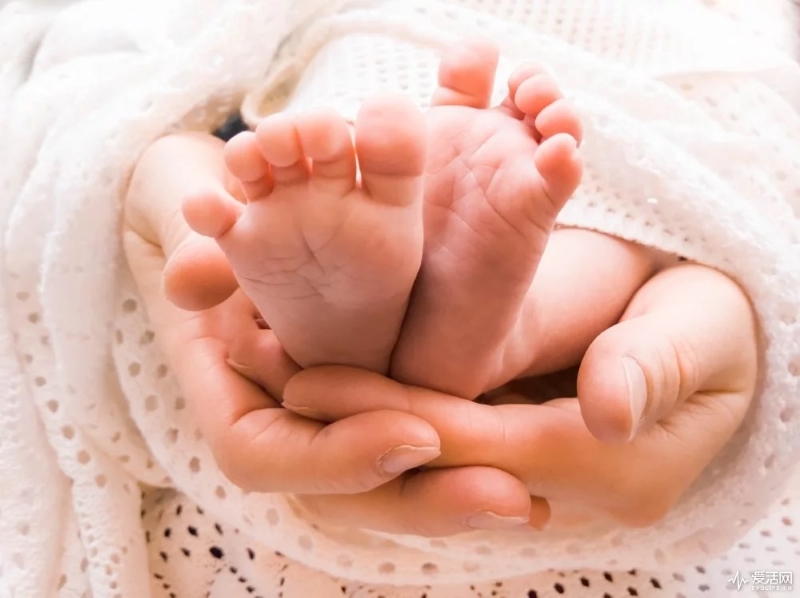 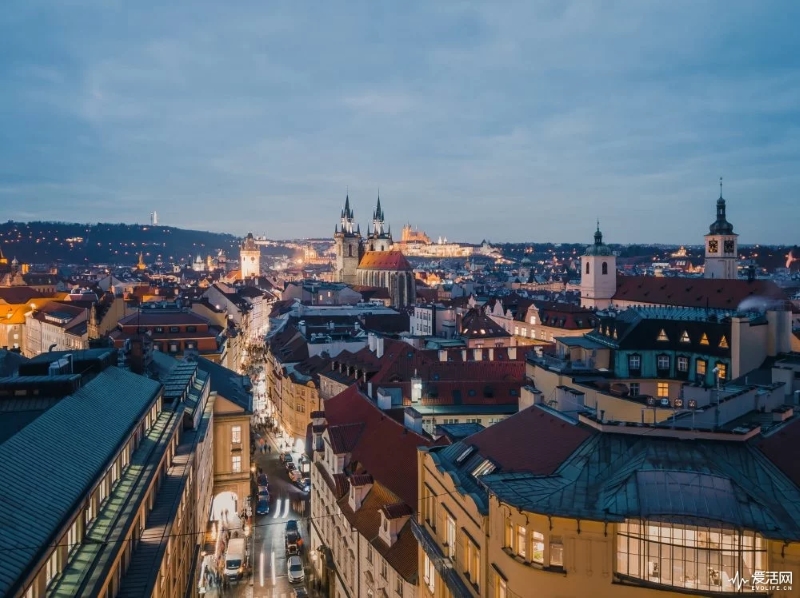 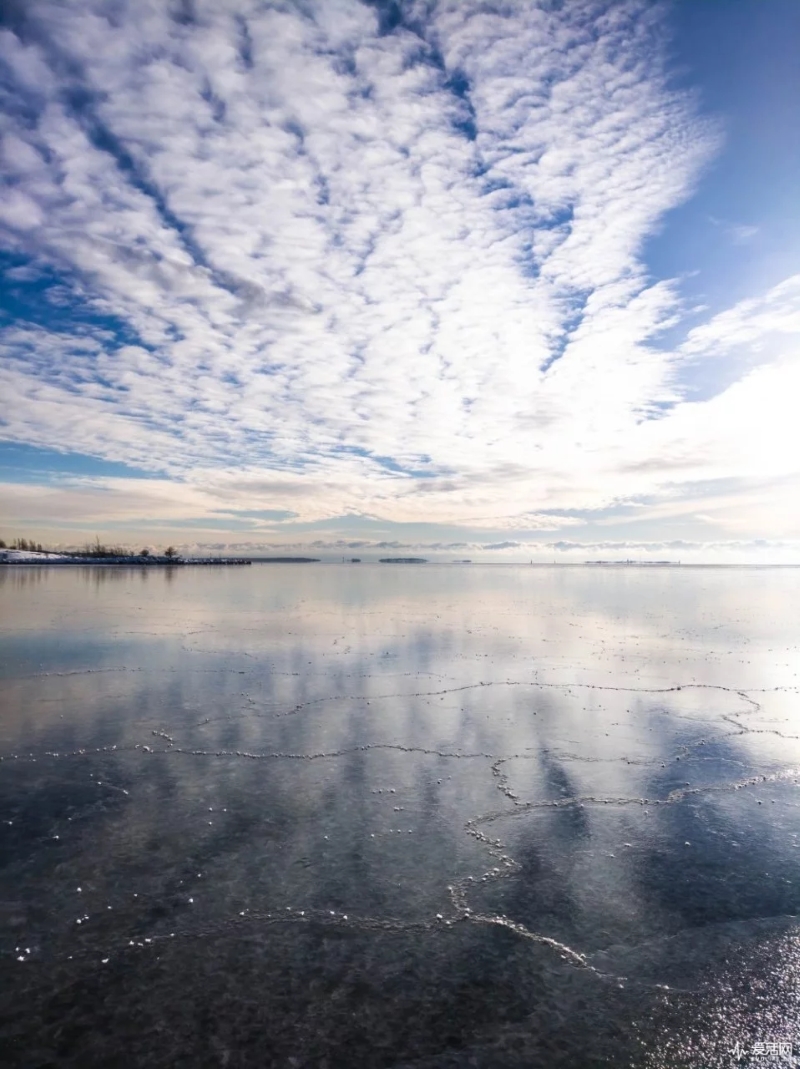 The internals is powered by a Qualcomm Snapdragon 845 SoC, with the highest clock speed of 2.8 GHz. The handset would be offering a 6GB of RAM and 128GB of internal storage, which can be expandable via microSD card slot. It will be running on the latest Android Pie (9.0) Android One platform with promised frequent software updates. The fingerprint sensor is under the display on this one, which would be the first time for the Nokia phone.

With a 5.99-inch screen size, it offers an 18:9 aspect ratio, and stays out of the bezel-less game. It’s an OLED always on display with 2880 x 1440 pixel with HDR10 support. The Nokia 9 PureView is powered by a 3320, which may be the relatively small battery but it comes with a Quick charge 30 support (18W) for faster charging. The connectivity options include USB Type-C,Bluetooth 5.0, GPS,NFC, and Wi-Fi.

As far as the pricing of the new Nokia 9 PureView smartphone is confirmed, it will retail at $699 in United Staes starting March. Further, the availability in other countries is unknown as is the pricing. But Nokia being excited about it bringing to the market, we may feel it could soon land up in India, where Nokia doesn’t have a high-end flagship phone.