Home | Tech News  | Nokia 9 PureView to launch globally in January, will launch in India next month

Nokia 9 PureView to launch globally in January, will launch in India next month 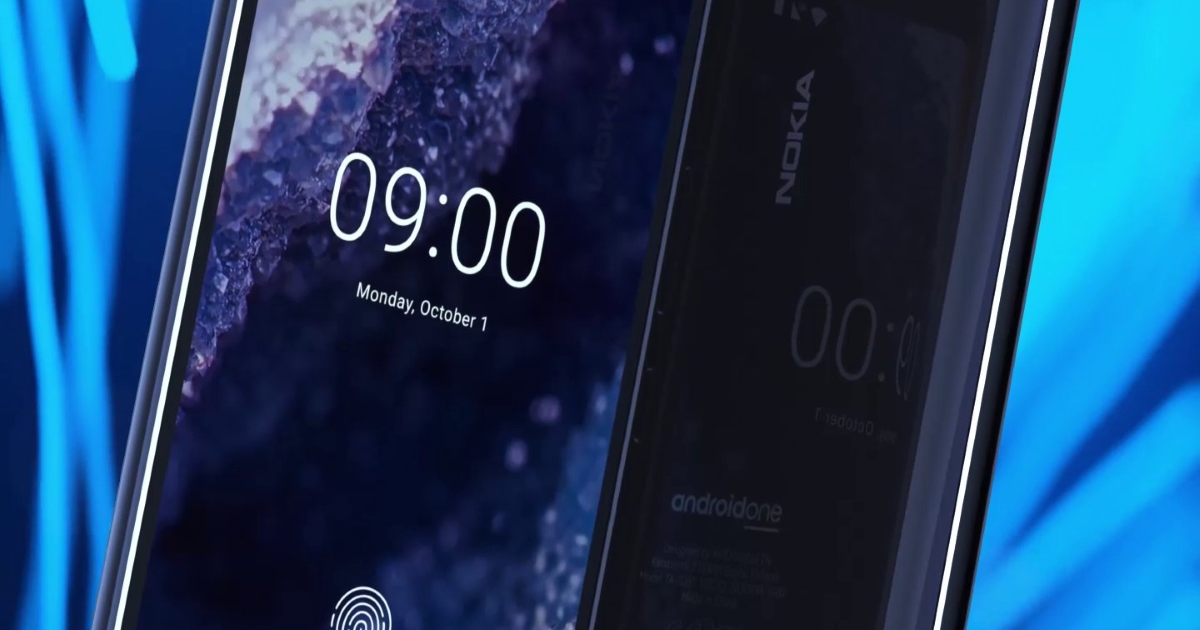 With the dawn of the new year, two smartphones that the world is anticipated the most about are the Samsung Galaxy S10 and the Nokia 9. The Nokia 9 PureView has been garnishing interest all around for a long time now. The device had its CAD renders leaked earlier, followed by the leak of its official promo video. Now, new reports suggest that the device is actually nearing its launch date. In fact, the Nokia 9 could be launched by this month’s end.

According to reports, HMD Global is set to globally launch the Nokia 9 PureView at an event in Dubai by the end of January 2019. Additionally, the device will then make its way to India sometime later in February. The source also confirms that Nokia will also be launching a couple of other Nokia smartphones in the country in the same month.

The device will come with a 5.99-inch display with 2K resolution. It will also be a PureView Display. While the smartphone will not have razor-thin bezels, it will sport an In-display fingerprint sensor. In typical Nokia fashion, the Nokia 9 smartphone will come with the Android One programme. It promises OS upgrades for up to two years, after shipping with Android 9 Pie out of the box.

Under the hood, the device will come with the Snapdragon 845 SoC alongside 6GB of RAM and 128GB of storage. While there was no mention of it, rumors suggest support for a microSD card slot for expansion. As for the cameras, the Penta-camera setup will be the first in any smartphone. The leaked promo video claims that the device can capture up to 10 times more light when compared to a regular smartphone camera sensor. What’s more is that users will also be able to adjust the depth-of-field after a shot has been taken within Google Photos.

For now, there is no official word on the pricing of the Nokia 9 PureView device. However, reports suggest that the device could be priced at around Rs. 60,000. It will thus be the most Nokia smartphone to date. Stay tuned to Mr. Phone to remain updated on all the latest buzz in the smartphone world.