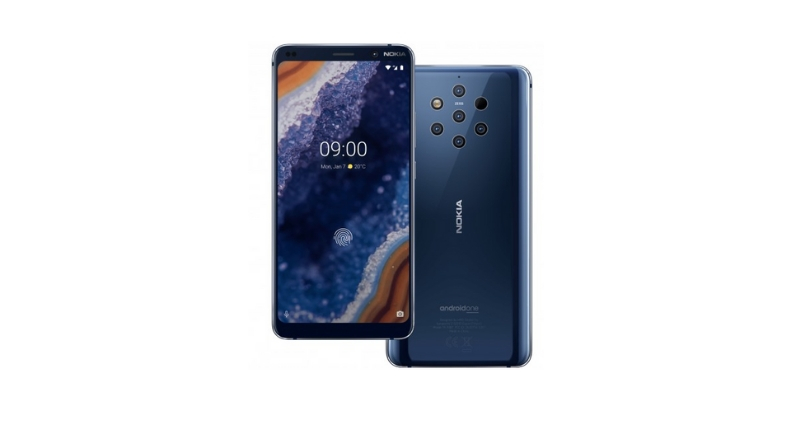 HMD Global has announced the Nokia 9 PureView smartphone, bringing it back the old memories given by the Nokia 808 PureView model. While that was seven years ago, the time had come for the world to experience that pure camera experience, as claimed by the brand. Juho Sarvikas, Cheif Product Officer of the HMD Global took pride in introducing the company’s latest flagship smartphone. Let’s talk about its specifications below and what the Penta-camera is all about.

Also read: Nokia 210 launched as the most affordable internet device

Powered by five 12MP cameras, the rear camera set up on the new Nokia phone is far more than just a five-camera setup. It brings the Zeiss optics back. Out of these five cameras, two are RGB sensors, while the remaining three are the Black and White sensors. They work simultaneously to capture every inch of the details you shoot. With f/1.8 aperture size and 1.25-micron pixel size. The imaging co-processor was developed in partnership with light, who is known for its outrageous 16 rear camera setup. The selfie camera experience is powered by a 20MP lens.

To make things interesting for content creators, the company has partnered up with Adobe offering its Lightroom app preinstalled on the device. While the camera is definitely the star of the show, the rest of the device does feel close to the modern day flagship. Let’s talk about that below.

The internals is powered by a Qualcomm Snapdragon 845 SoC, with the highest clock speed of 2.8 GHz. The handset would be offering a 6GB of RAM and 128GB of internal storage, which can be expandable via microSD card slot. It will be running on the latest Android Pie (9.0) Android One platform with promised frequent software updates.

The fingerprint sensor is under the display on this one, which would be the first time for the Nokia phone. With a 5.99-inch screen size, it offers an 18:9 aspect ratio, and stays out of the bezel-less game. It’s an OLED always on display with 2880 x 1440 pixel with HDR10 support.

The Nokia 9 PureView is powered by a 3320, which may be the relatively small battery but it comes with a Quick charge 30 support (18W) for faster charging. The connectivity options include USB Type-C,Bluetooth 5.0, GPS,NFC, and Wi-Fi. 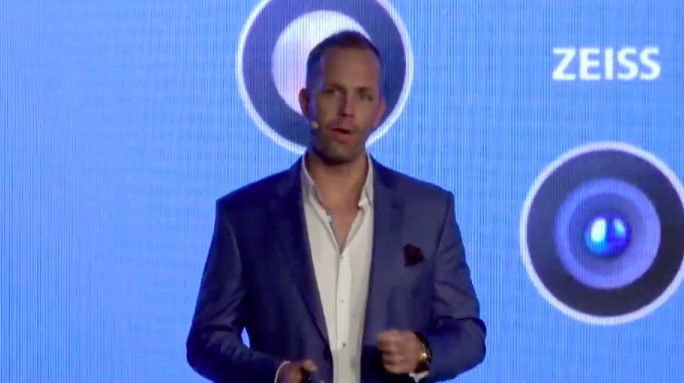 As far as the pricing of the new Nokia 9 PureView smartphone is confirmed, it will retail at $699 in United Staes starting March. Further, the availability in other countries is unknown as is the pricing. But Nokia being excited about it bringing to the market, we may feel it could soon land up in India, where Nokia doesn’t have a high-end flagship phone.

What do you guys think of the new Nokia 9 PureView smartphone? Drop your feedback below in the comment section or share it via smiley reactions below.