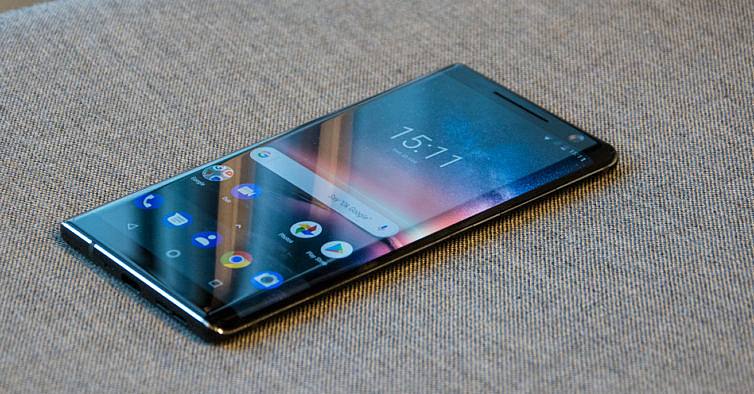 While Nokia 8 Sirocco is considered to be one of the better-looking flagship smartphones of 2018, Nokia is due for an upgrade this year. And this reports couldn’t have come at a better time. According to Winfuture, the Finnish manufacturer is working on a smartphone dubbed as Nokia A1 Plus.

The document obtained by Winfuture states that HMD Global is working on a flagship upgrade. Where it is documented that the phone in question would be sporting a Qualcomm Snapdragon 845 processor. HMD is believed to be partnering with Foxconn for its upcoming flagship.

While the device is referred to as A1 Plus, it could very well be the Nokia 9 in disguise. Since it’s too early to distinguish whether this leak is valid or not, we urge you take this information with a pinch of sale. It is also believed that Nokia is testing this device for the European market as forefront.

Nokia A1 Plus Specifications: What should you expect?

An in-display fingerprint sensor could be in work for the next Nokia flagship smartphone. HMD global is importing OLED display from LG. And the company could reduce the glass cover on the display in order to implement this fingerprint sensor technology.

As far as the release date of Nokia A1 Plus Aka Nokia 9 is concerned, it is reported to land first at IFA 2018, which is scheduled to start on August 31st. This means Almost two months from now we could be seeing the Nokia’s next flagship smartphone announcement.

What do you guys think of the upcoming Nokia A1 Plus? Drop us a line in the comment section below.