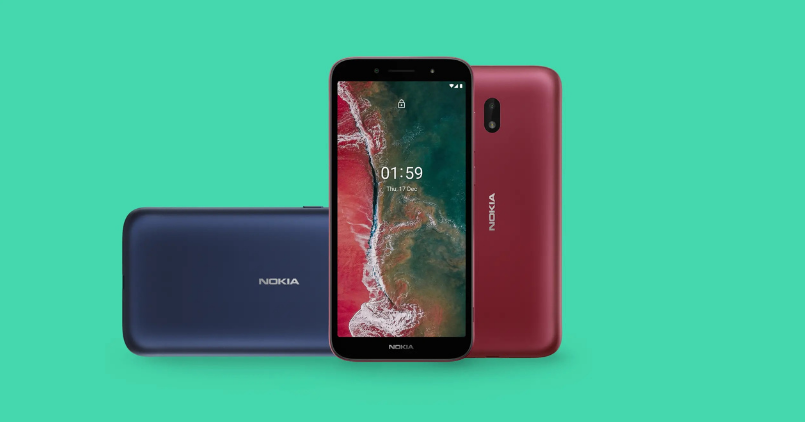 Nokia C1 Plus has launched in the European market for €69 (Rs 6,180 approx.). HMD Global claims that the new device happens to be the most affordable 4G smartphone from the handset maker. This adds to the current Nokia C series’ portfolio: Nokia C1, Nokia C2 and the Nokia C3 is the recent one. Interestingly, the new Nokia C1 Plus falls between the Nokia C1 and the C2 models in the lineup.

First things first, the Nokia C1 Plus is an Android Go smartphone. It runs Android 10 Go edition out of the box. The Android Go operating system is intended for phones featuring less than 2GB RAM, for those unaware. It’s optimised for entry-level smartphones, which feature lesser storage options. Meaning, you can see all the Go Edition apps from Google, YouTube Go, Maps Go, and Google Go.\ 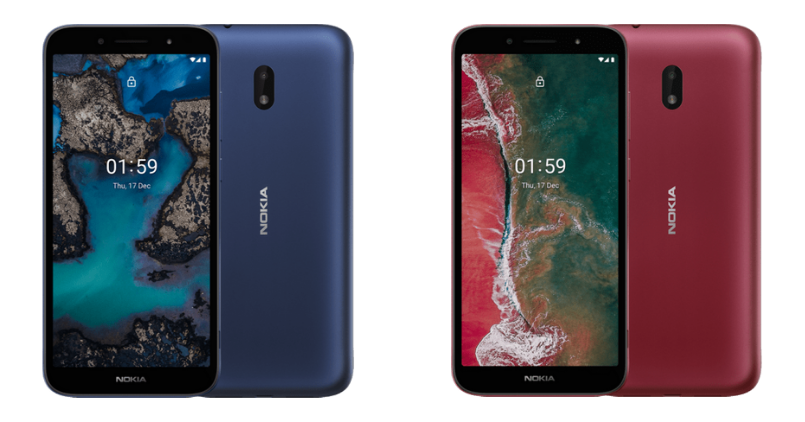 The Nokia C1 Plus comes in two colour variants Red and Blue with polycarbonate casing on the outside. On the front, the device equips a 5.45-inches HD+ display. It is a dewdrop notch display with 18:9 aspect ratio.

The cameras on the device include two cameras — a 5MP rear camera and a 5MP selfie shooter embedded in the dewdrop notch upfront. The battery capacity includes a 2500mAh one that promises an all-day battery life and charges through micro USB. For authentication, it has Face Unlock feature. The other highlights of the device include its 4G connectivity, a 3.5mm headphone jack, and FM radio (headset receiver required). 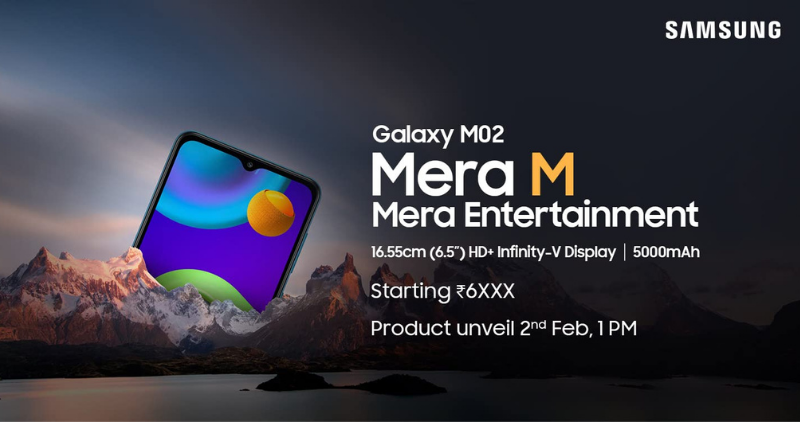