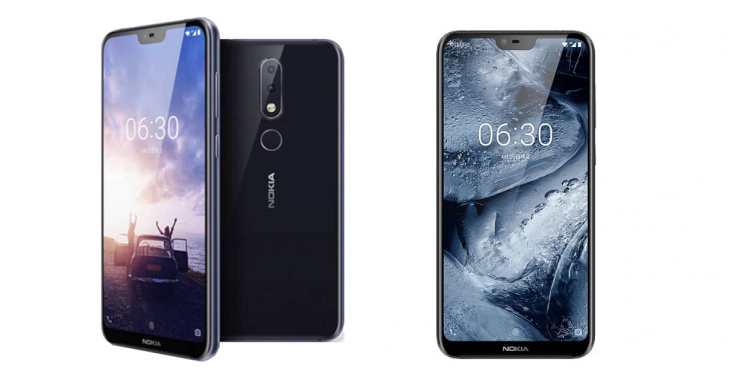 If you follow the Chinese smartphone space, you’ll be aware that the Nokia X6 is right now one of the hottest mid-range phones around. In fact, the first notch-ed handset from Nokia went on sale four times since launch and went out of stock all four times. Since we’re talking about notches, here’s something related to that.

The first update of the Nokia X6 just hit users. And it comes with a notch hiding feature. The process is as simple as toggling it on and off. The implementation is similar to what we’ve been seeing on the Honor 10, OnePlus 6 and other smartphones.

What’s does this update on Nokia X6 means?

It’s really a very convenient feature and a sort of middle ground for notch haters. You can’t get rid of it but you can mask it cleverly so it is almost invisible. The update has a few other minor quirks like swiping left to delete for SMS and some UI improvements.

In a related story, the Nokia X6 has recently passed NCC, Taiwan. This all but confirms the launch of the handset outside of China for the first time. We’re yet to see any official confirmation for the same handset in India.

Also read: Vivo Nex with a pop-out camera and no notch is official in China

However, with the kind of lethal specs it has, the Nokia X6 was built for India’s mid-range buyer. Would you be interested if it comes to India? Let us know in the comments section below.