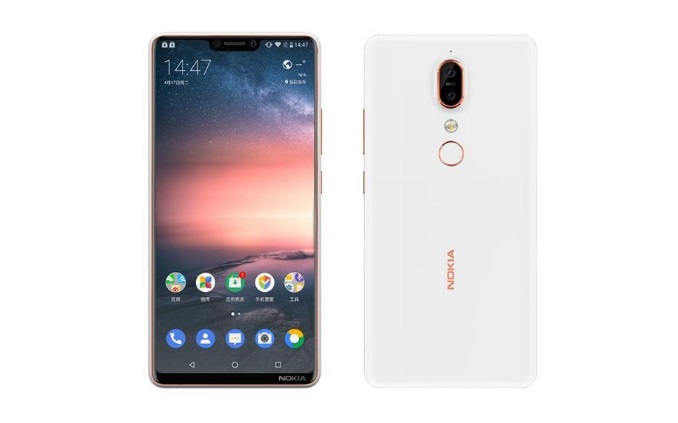 Nokia is likely to launch a new X-series phone in China this month. A report claiming the same surfaced on the internet a few days ago. A new Chinese report has reinstated this information and claimed that the Nokia X6 is all set to arrive in the country. The phone will be upgraded version of the Nokia X6 which launched in 2009 with music, touchscreen and a 3.2-inch display.

The 2018 version of the phone will have a 5.8-inch FHD+ display with a resolution of 1080 x 2280p. The phone will also carry a 19:9 aspect ratio display with minimum bezels and a higher screen-to-body ratio. Well, there are speculations that the Nokia X6 of 2018 will carry an iPhone X-like notch on the top. Nokia is joining the bandwagon of notched Android phones and there’s not much that we can do about it.

Apart from this, the device will have two variants based on its processor. One variant of the phone will feature a Qualcomm Snapdragon 636 processor and another will come with the Helio P60 SoC. The former powers the Redmi Note 5 Pro while the later runs the Oppo F7. 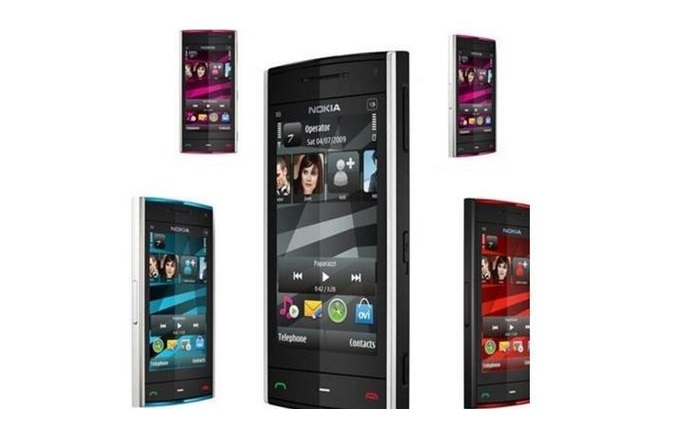 The phone looks strikingly similar to the Nokia 7 Plus, a new fan favourite. However, the flash is present below the vertical dual rear camera setup, according to the renders. The Nokia X6 will carry a support for 3.5 mm headphone jack 4G VoLTE, WiFi 802.11 ac (2.4GHz + 5GHz), Bluetooth 4.2 / 5, GPS + GLONASS and USB Type-C. 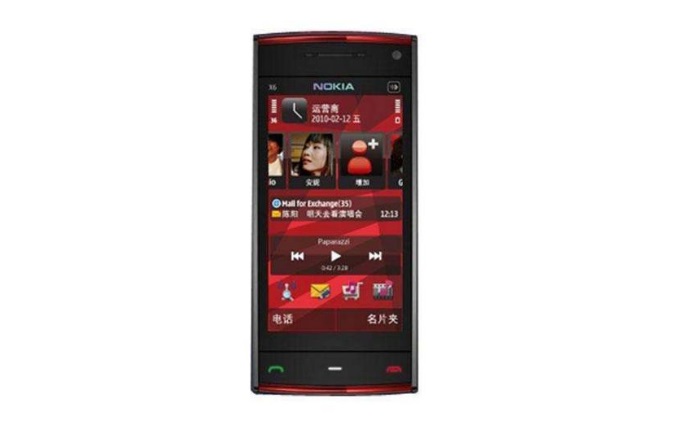 Have you watched our comparison of the Asus Zenfone Max Pro and the Redmi Note 5 Pro? Watch it here: