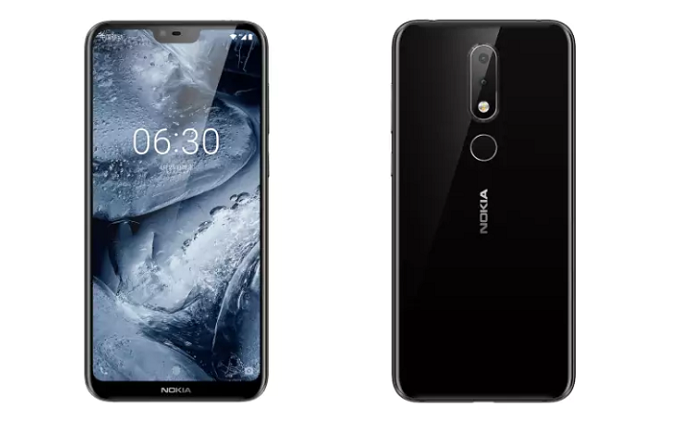 The Nokia X6 has been teased by the company for quite a while. And within the last ten days or so, it also had its fair share of specification leaks. However, the first Nokia notch-ed phone is now official. The handset will sit in the mid-range segment of smartphones offering value for money.

Being teased so much earlier, we’ll leave the design part and let the pictures do the talking. What we’re interested in chiefly is the hardware. The Nokia X6 sports a 5.8-inch Full-HD+ display with a 19:9 aspect ratio that we’ve gotten used to seeing so much this year. That big screen will run pure vanilla Android Oreo once it starts, a trait of all Nokia phones this year. Beneath the surface, the handset holds a strong Snapdragon 636 SoC. 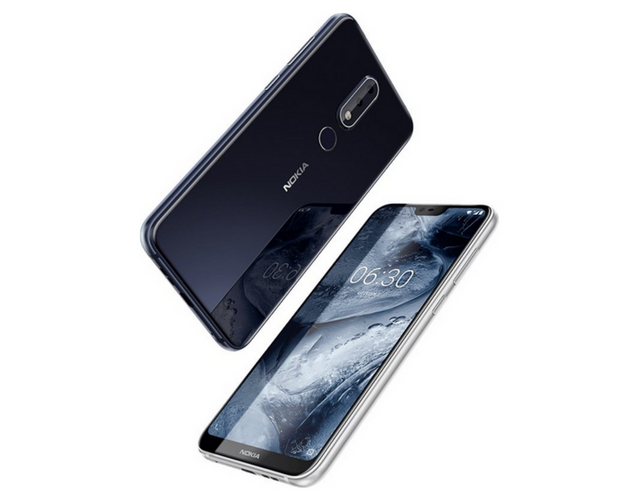 Camera-wise, the rear dual camera setup comprises of a 16MP sensor with Zeiss branding and a 5MP depth sensor. On the front side, a 16MP selfie shooter occupies part of the notch area. Of course, no phone comes without AI quirks these days and so does the Nokia X.

Rounding it up, the Nokia X6 also has 4G VoLTE, USB Type-C, and a 3.5mm headphone jack.

Also read: Flipkart and Amazon May sale kicks off: here are the best smartphone deals

The Nokia X6 has three variants:

The handset will be sold on JD.com, Suning.com, and Tmall.com.