Nokia X7 could be the mysterious smartphone HMD Global is testing 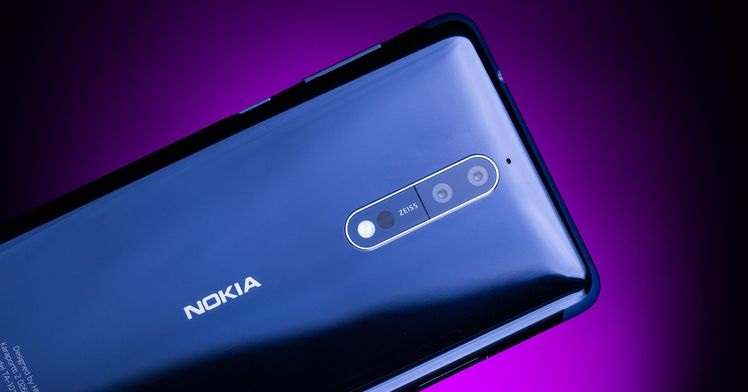 The Finnish smartphone maker, HMD Global is all set to add a new Nokia smartphone its 2018 line-up. Apart from introducing upgrades like Nokia 2.1, Nokia 3.1, and Nokia 5.1, the company has so far launched global variants of Nokia X5 and Nokia X6 in India as Nokia 5.1 Plus and Nokia 6.1 Plus, respectively. Now a teaser shared by the brand on its Taiwan Facebook page suggests that it is gearing up to introduce a new smartphone. It will be allegedly called Nokia X7.

Nokia X7: What is this mysterious smartphone?

Its latest 6.1 Plus is already available in Taiwan as of July this year. Which could only mean one thing: a new phone is coming from the brand. With competition getting heated in the market, the brands don’t wait long to introduce a new handset in the market. Talking about the teaser, it doesn’t mention any name or gives any clue regarding the name and specifications of the handset.

But judging by the recent rumours, it was believed that Nokia was working on a Qualcomm Snapdragon 710 SoC enabled handset. This upcoming handset could be that handset. Codenamed Nokia Phoenix, it was stated in the report that this handset could see the day of light during Autmn/Winter 2018 and this tease falls in line with the timeline.

While the brand hasn’t shared the name of the handset, it quotes that the new phone will sport a 19:9 aspect ratio. Meaning expects a tall notch display. Note that speculation regarding the name and features of the upcoming mysterious Nokia device should be taken with a pinch of salt.

What do you guys think of this mysterious Nokia X7 smartphone? Let us know in the comments section below.