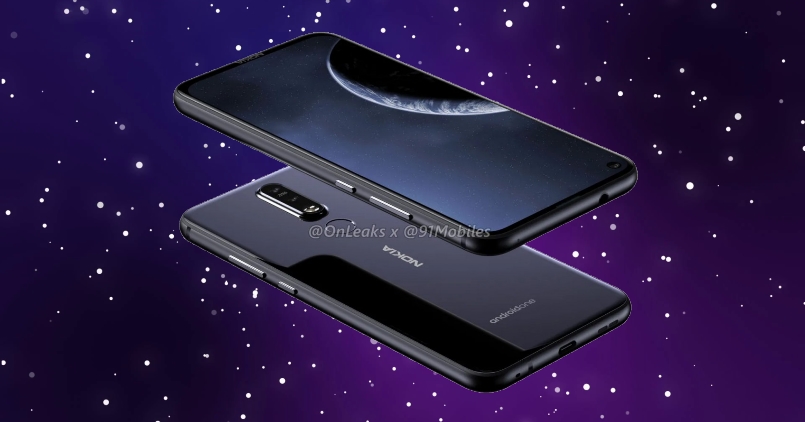 HMD Global has posted an invite for a Nokia smartphone launch event in Taiwan next month. The device in question is said to be the Nokia X71 (also known as Nokia 8.1 Plus).

The Nokia X71 (Nokia 8.1 Plus) is said to be the company’s first 48MP camera smartphone. The sensor here is expected to be similar to the Redmi Note 7 Pro or the Oppo F11 Pro. The camera will likely have Carl Zeiss branding and be paired with a 120-degree ultra-wide angle lens. 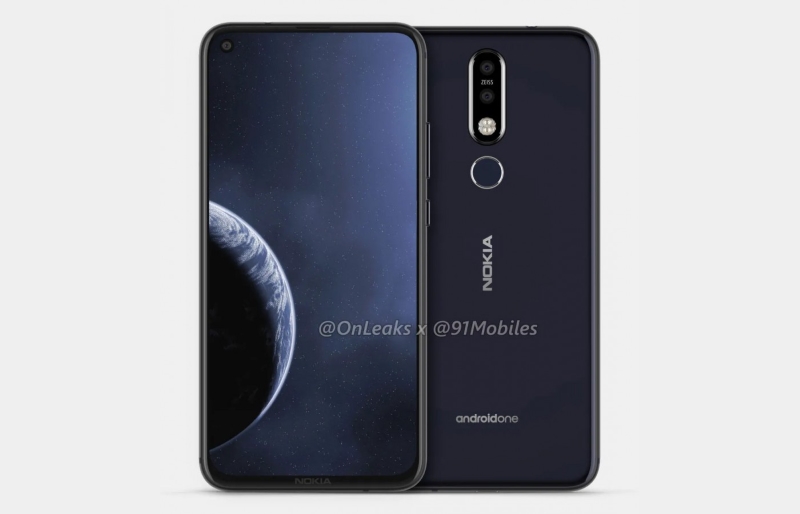 What’s more, is that it will also be the first Nokia to sport a punch hole selfie camera. The Nokia 8.1 Plus is expected to be an upper mid-range device. As such, it could sport a Snapdragon 710 SoC, or the upcoming Snapdragon 7150.

The Nokia X71 (Nokia 8.1 Plus) is expected to be launched at an event in Taiwan on April 2. Additionally, the launch event will also feature a public launch of the Nokia 9 PureView smartphone as well. As of now, there is no word on what this smartphone could be priced at. Nonetheless, stay tuned to Mr. Phone to get notified of all the buzz in the smartphone world.