Home | Tech News  | North American OnePlus 5T out of stock, signals a OnePlus 6 launch is near

North American OnePlus 5T out of stock, signals a OnePlus 6 launch is near 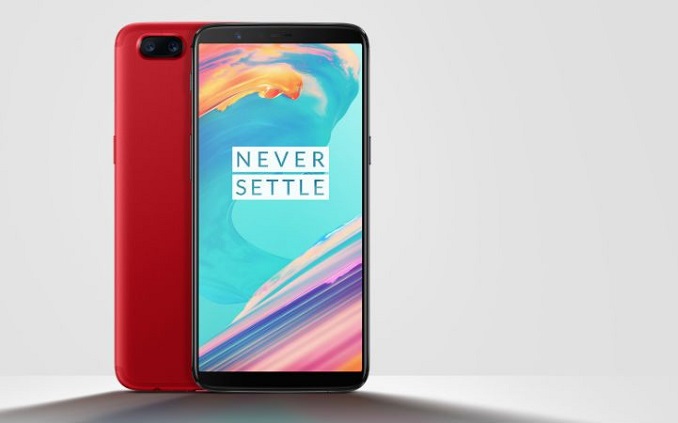 We’re almost past a quarter of 2018 and that brings us closer to a OnePlus 5 sequel which is in the news lately. The OnePlus 6 has not been stealing headlines for all the right reasons though. OnePlus risks losing much of its hard-earned sheen by replicating the iPhone X notch that has been seen on countless Chinese smartphones this year. Regardless, it seems that we might see a OnePlus 6 launch earlier than usual this time. 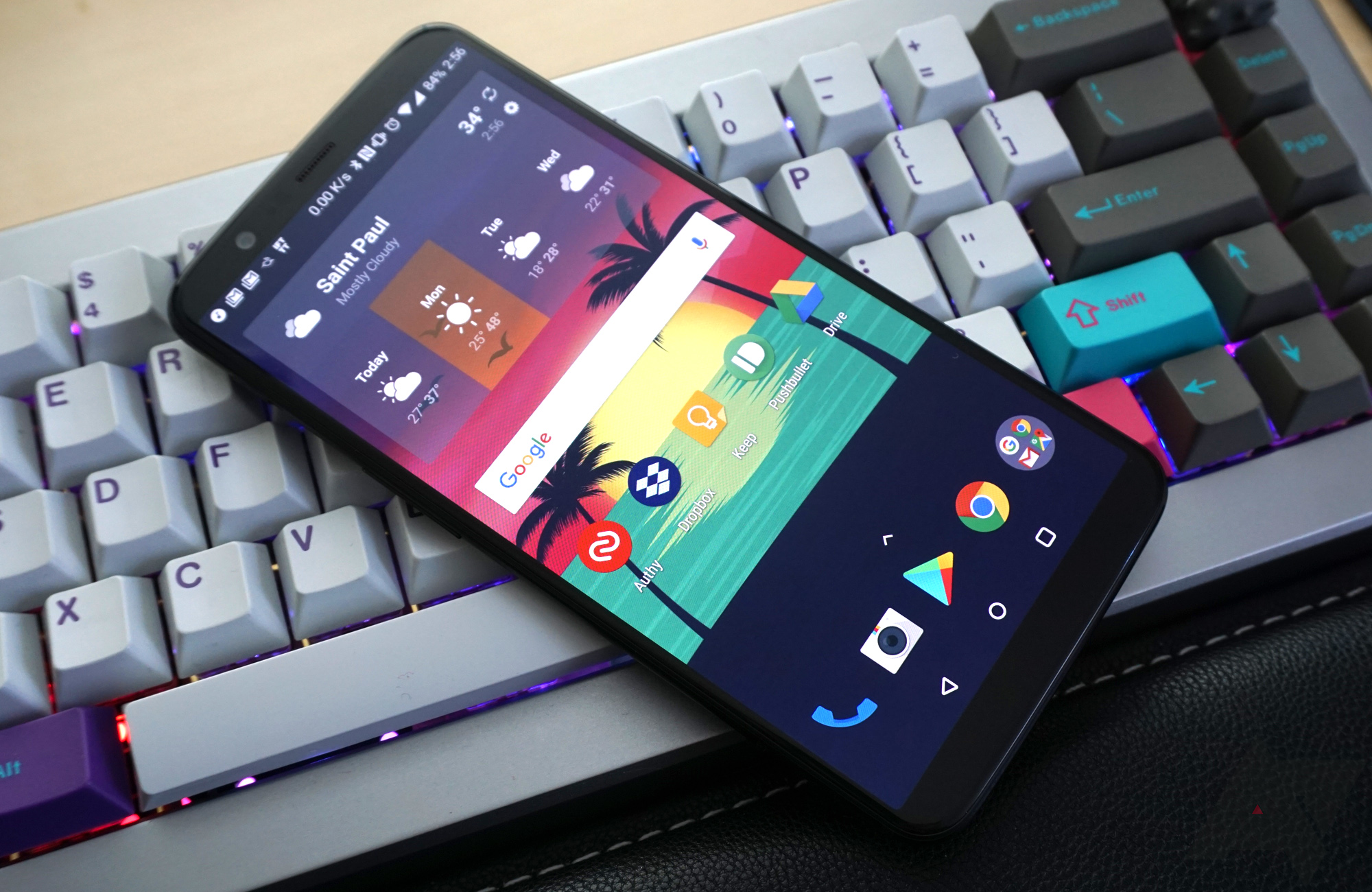 The OnePlus 5 launched in June last year and reports this year have stated that OnePlus might hasten the flagship launch if a OnePlus 6T is in their minds. As for pre-launch leaks, the OnePlus 6 has gotten many fans worried by allegedly appearing in leaks with a notch. Many top tech publications are anticipating OnePlus to take cues from the Oppo R15 as it has done in the past. Apart from the design, specs will obviously also be top-notch on the handset as usual. We can definitely expect a Snapdragon 845, 6GB of RAM, and at least 64GB of storage.

Do you want a OnePlus device with notch? Let us know in the comments section below. Stay tuned to  Mr. Phone and download our app to get the latest updates from the world of smartphone technology.