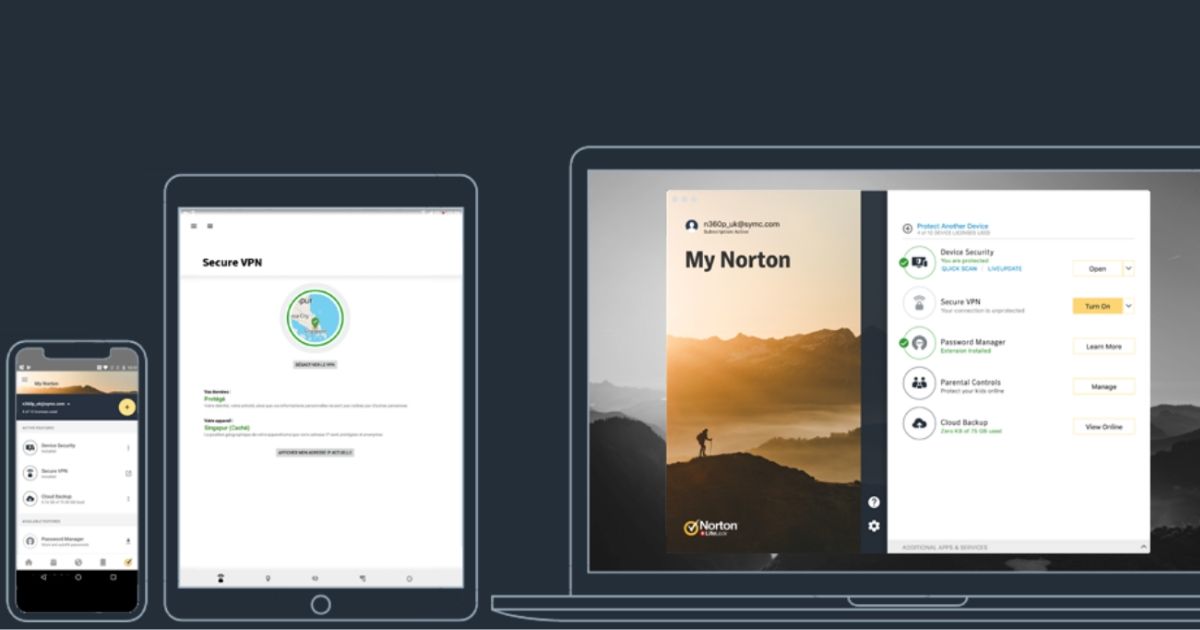 If you recently bought a Windows 10 or macOS machine, then chances are that you didn’t bother installing antivirus software on it. Frankly speaking, I don’t blame you. Our PCs have come a long way from being virus-magnets and over the years, both Microsoft and Apple have baked numerous security features into their respective operating systems to make them more robust and alert to viruses. Be that as it may, these built-in utilities are not – at least yet – equipped to be the ‘be all, end all’ of your PC’s security.

Thankfully, the market for keeping viruses and malware out is just as proactive and recently, Norton offered me to test out its 360 Premium software. Having spent a few months with the tool kit, I’ve some thoughts. Read on to know whether Norton’s 360 Premium is the anti-virus for your PC or not.

In order to test Norton’s latest security tool, I not only took a closer look at the features it offered but even compared it to Pune-based Quick Heal’s Total security utility. Right off the bat, Norton’s 360 Premium offered more features when compared to Quick Heal Total Security. In fact, Norton’s premium package even comes with the company’s standalone VPN utility which if purchased separately, will set you back anywhere between Rs 1,800 to Rs 2,500 per year. 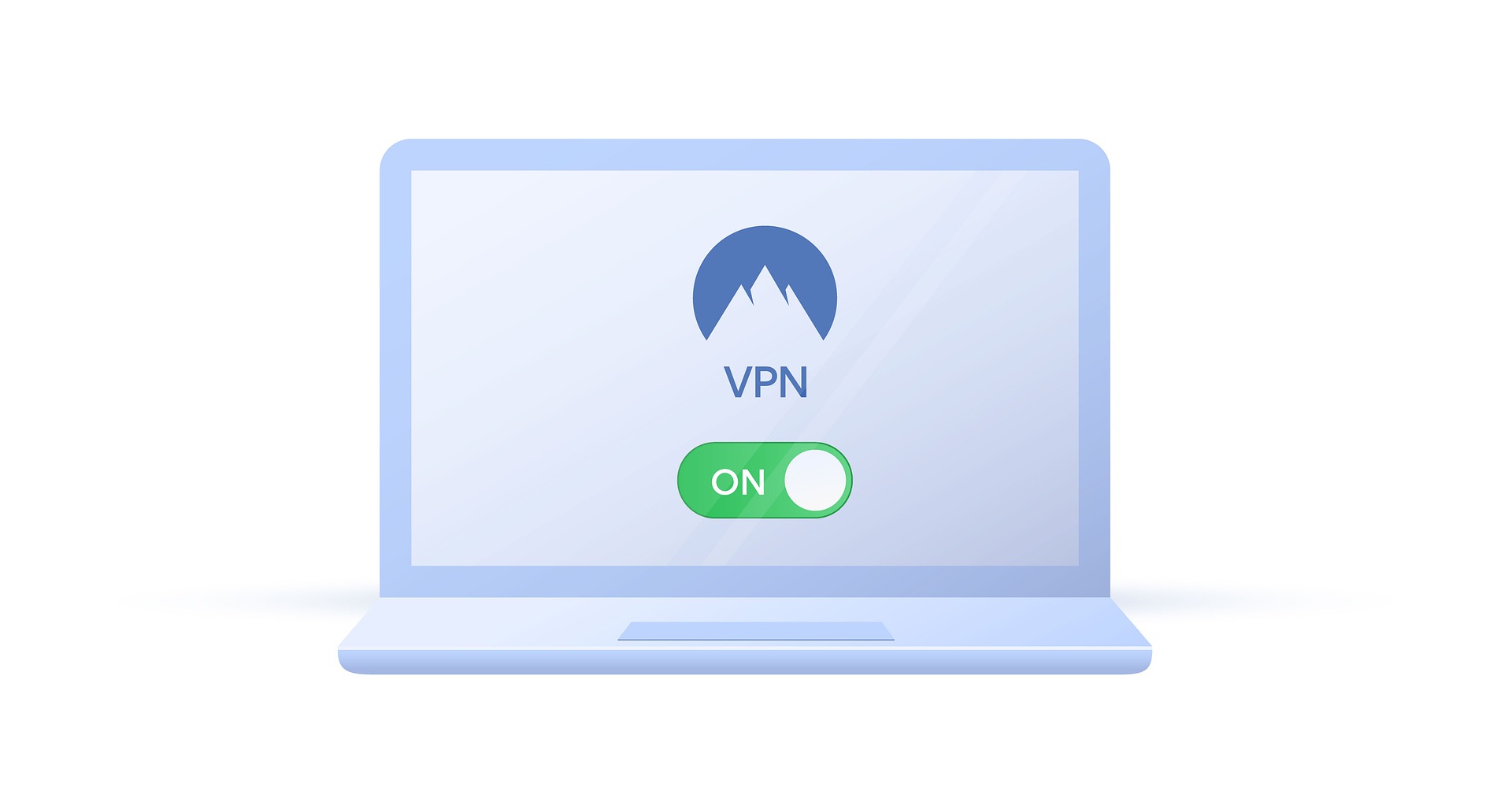 Now, I don’t need to outline the benefits of using a VPN – for one, you can access websites that might be otherwise blocked on the public Wi-Fi. More importantly, however, a VPN will help mask your digital footprint and encrypt the information you send and receive when connected to a public hotspot. In a nutshell, you’re getting a fantastic, must-have service for free with Norton’s 360 Premium plan. You’ll also get 100GB of cloud storage should you subscribe to Norton’s Premium plan, which will add yet another preventative layer to the important data that you’d otherwise store on hard drives – which are prone to disk-failures and ransomware.

There are two other important features which as of writing this article, aren’t available on Quick Heal’s Total Security platform albeit can be found on Norton’s 360 Premium tool. First is SafeCam (currently only for Windows) which as its moniker suggests, notifies you whenever applications and malware try to access your webcam. So, you can all but kiss taping a piece of paper to your webcam goodbye. Secondly, you also get a bundled password manager which lets you store your credit/debit card information, along with passwords securely. I also like how the utility is compatible across all major web-browsers. As for the rest of the features, Norton’s 360 Premium plan comes with virus detection, ransomware protection, internet browsing protection, Email protection, and Self-tamper protection too – all of which, after my two-odd months of testing, worked as advertised.

Suffice it to say, the Norton 360 Premium offers a better crop of features when compared to some competing anti-malware software. Unfortunately, the UI isn’t as easy to grasp and it could’ve been more streamlined. Thankfully, the utility comes with a spotlight search of sorts, the likes of which you might’ve seen on a Mac which made searching for features comparatively easier. Usability aside, I noticed that Norton’s 360 Premium took up fairly lesser system resources as compared to Quick Heal’s Total Security too and the antivirus wasn’t bottlenecking the performance of my PC either.

All said and done, Norton’s 360 Premium plan brings a lot to the table. Priced at Rs 5,199 for an annual subscription, the software is relatively cheaper when pitted against Quick Heal’s Total Security too and costs about the same as McAfee’s Total Protection kit, which omits features like a built-in VPN and more. I’m in no way advocating that Norton’s utility is going to definitively prevent your computer from being infected down the line. However, it is going to keep more malware and viruses at bay than your bog-standard, built-in tools.