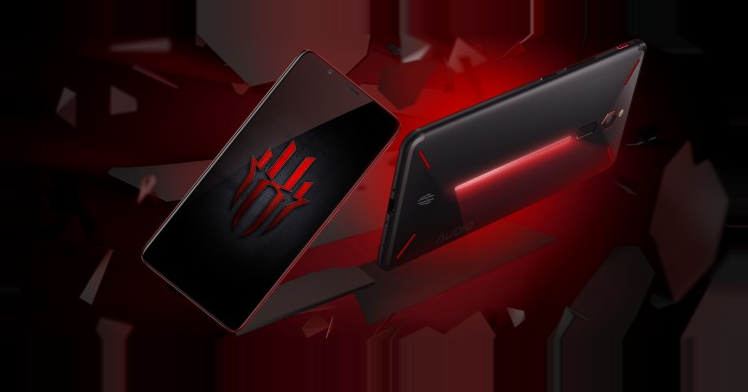 Nubia’s flashy gaming smartphone – the Red Magic – was one of the high points of the company this year. Being the first gaming phone from the company, it had some stunning build and design quality, however, it lagged behind in firepower compared to the other gaming smartphones. The Snapdragon 835, which is the former flagship chip of Qualcomm was Nubia’s choice for the device and that is where the phone fell short of expectations. However, we’ve learned that Nubia wants to make up for it with a new Snapdragon 845 variant.

Roland Quandt posted a tweet today stating that a Red Magic with Snapdragon 845 is in the offing. Besides that, it also has a shoulder button, the function of which is not known yet. The leakster shared an image of the device which showed a Red button above the volume rocker. Maybe it’s for turning on the gaming mode or the cooling system. Despite Quandt sharing the info, there’s no official word on the subject. Hence, we’re not aware when Nubia will release the smartphone.

Nubia Redmagic actually seems pretty nice for 449 Euro with SDM835, 8/128GB and all the other fancy stuff. Btw: new Redmagic device w/ Snapdragon 845 and shoulder buttons is in the works. pic.twitter.com/m64KS9LTfk

As for the current Red Magic, it goes for a price tag of 449 Euro with SDM835, 8/128GB which seems to be very steep considering what you get in the POCO F1 for much less than that. However, it does have all the fancy stuff like the cool RGB light strip at the back, the hexagonal design, and the four cooling vents make it an instant eye-catcher. The handset isn’t on sale pretty much anywhere outside of China but it is expected to go on sale in Europe for €449 (~$522) later this month.

For more info on specs of Red Magic, check our launch article here. Would you buy the Nubia Red Magic in India if Nubia were to ever bring it (chances are slim) to the country?