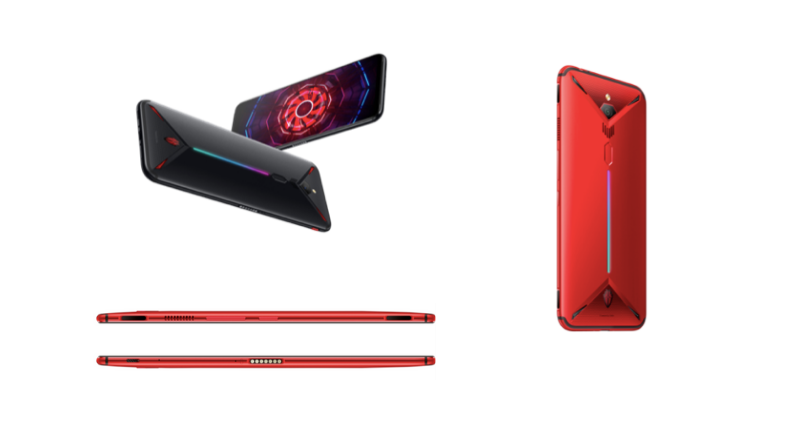 ZTE sub-brand Nubia is all set to launch its latest gaming phone in India. The Nubia Red Magic 3 will be going to be released in India on June 17. The brand has shared a teaser on Flipkart as well as a press release announcing the launch date. Flipkart would be the company’s exclusive online partner for availability in India.

Nubia officially unveiled its Red Magic 3 smartphone in late April in China. The ZTE’s sub-brand Nubia has created Red Magic series for gaming enthusiasts. If you are not aware of the specifications. Let’s briefly talk about it below.

Sporting a 6.65-inch full HD+ display with AMOLED technology and wide-display. In case you have been wondering, yes, it has a 90 Hz refresh rate and could be considered as a competitor to OnePlus 7 Pro. The higher refresh rates mean better frame per second during high-end gameplay.

This handset is powered by a Snapdragon 855 SoC, which is accompanied by Adreno 640 GPU. It was made available In three configurations in China. The configurations are 6GB + 128GB, 8GB + 128GB, and 12GB + 256GB. The handset maker teases active cooling on it’s Red Magic 3, which is not seen on any gaming smartphone before. 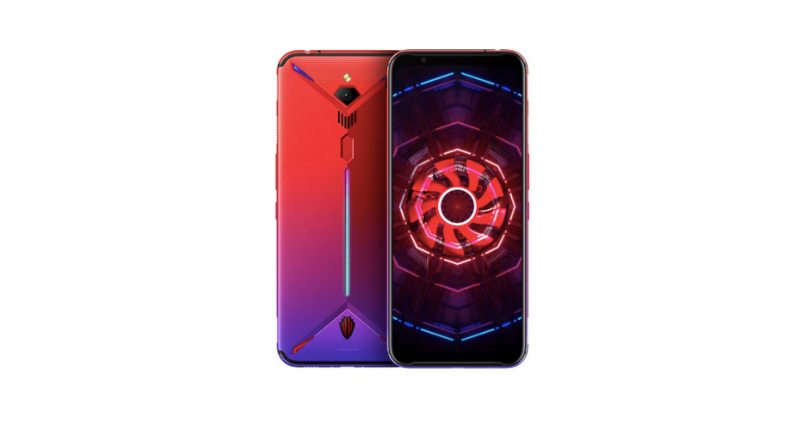 Talking about the audio department, Red Magic 3 doesn’t lack behind at all. It claims to offer best in class audio experience during gameplay. With the support of technologies like DTS:X and 3D technologies for the better sound experience.

Coming to the camera department, it has a single 48MP Sony IMX 586 sensor and a 16MP selfie camera. On top of all that you have read, it comes with a 5000mAh capacity battery. The handset supports 30W fast charging. There is a decimated Game Center feature on this phone. You can know about it in the article link below.

Also Read: What Are The Game Center Features On Red Magic 3?

Nubia launched its latest gaming phone in China starting at Rs 31,000 approximately. The Red Magic 3 pricing could be close to China pricing. The highest RAM variant was priced at Rs 45,000 approximately in China. That variant could give OnePlus a competition in India.

What do you guys think of the Red Magic 3 launch in India? Let us know in the comment section below.