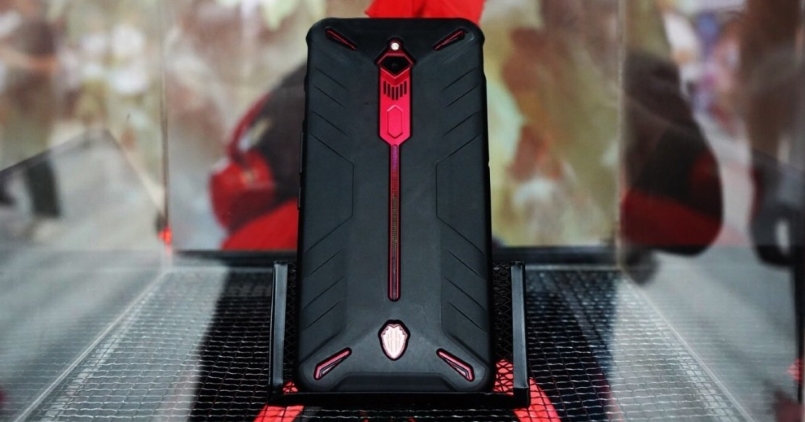 Gaming smartphones have seen an increase in demand, and nubia’s Red Magic lineup remains one of the most sought-after smartphones. The company recently launched the nubia Red Magic 3 in China. Ever since then, Indian consumers have been anticipating for the launch of the device here in India. And well, it seems like we finally have a word on it.

Powered by a Qualcomm’s latest chipset, Snapdragon 855, it is accompanied by Adreno 640 GPU. The handset is said to arrive in three configurations; 6GB + 128GB, 8GB + 128GB, and 12GB + 256GB. The company teases first of its kind active cooling system, which is said to dramatically improve the performance of the device. Sporting a large 6.65-inch full HD+ display the company teases its AMOLED technology and wide-display. This is a 90Hz refresh rate supported the display to allow for better FPS during gameplay.

As far as the audio experience is concerned, it claims to offer DTS:X and 3D sound technologies for better cinematic sound space. All irrespective of with or without headphones. There are dual-front facing stereo speakers. The camera department is powered by a single 48MP (Sony IMX586 sensor) resolution rear camera and 16MP selfie camera. The handset is powered by a massive 5000mAh capacity battery. It has a 27W fast charging support as well to quickly top things up.