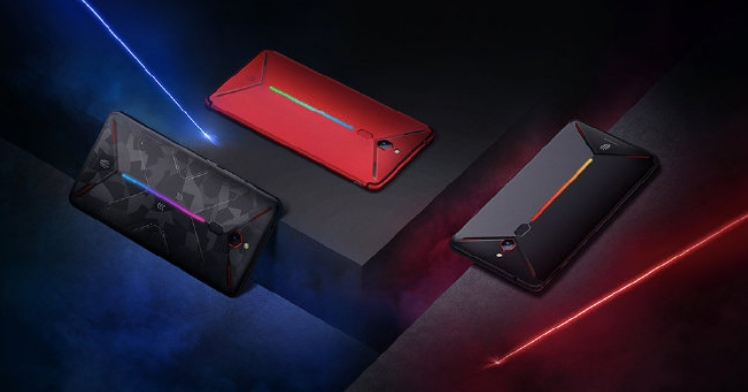 Nubia, ZTE’s sub-brand has come up with an upgrade to its existing “Gaming Phone”, and its dubbed as Nubia Red Magic Mars. This new edition of the Nubia smartphone offers a new chipset, and improved user experience with its Red Magic OS based on latest Android 9 Pie. Let’s talk about the Nubia Red Magic Mars specifications and price below.

Sporting a 6-inch 1080p display with 18:9 aspect ratio it offers the similar screen-to-body ratio as its predecessor at 78.3%. There’s not much changed in the display department, but when you move to the performance section the improvement can be felt. It keeps the LED light strip on the back as seen on the previous model.

It is now powered by a Qualcomm Snapdragon 845 processor, which is now accompanied by up to 10GB of RAM and is offered in two other RAM models including 6GB and 8GB. The processor shift makes for a big performance change as claimed by the company.

Talking about the improvements, the company claims it offers better liquid and air cooling systems, and also added shoulder buttons for meant to be used during gaming. Their functionality isn’t made clear by the company, but it should offer the same functionality which is offered on a game controller.

What else is new on Nubia Red Magic Mars?

Further know that the device temperature can be cooled down up to 13 degree and CPU performance can be improved by up to 70% when required, due to the liquid and air cooling system in play. There is also a 4D gaming experience claim, which could offer you a real-time recognition of the gaming scenes. Going next-level it also offers DTS 7.1 channel and 3D surround sound support. 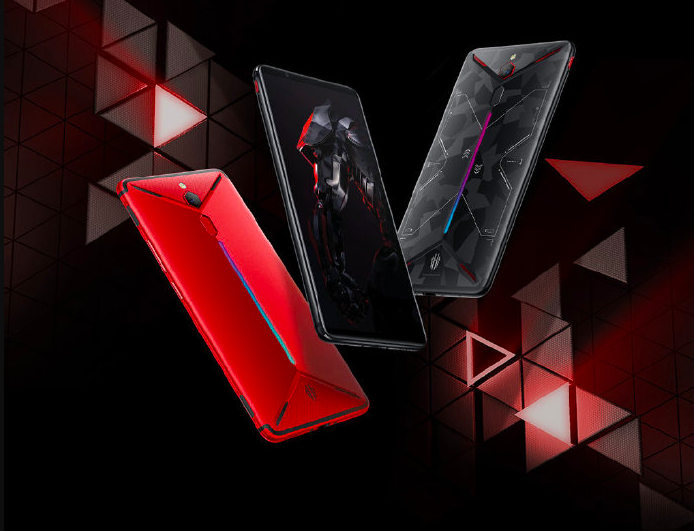 Also read: Nubia X comes with no bezels, no notch, no sliders, and dual displays

Would you be interested in buying this handset if and when it comes to India? Drop your feedback below and let us know if you would or not.