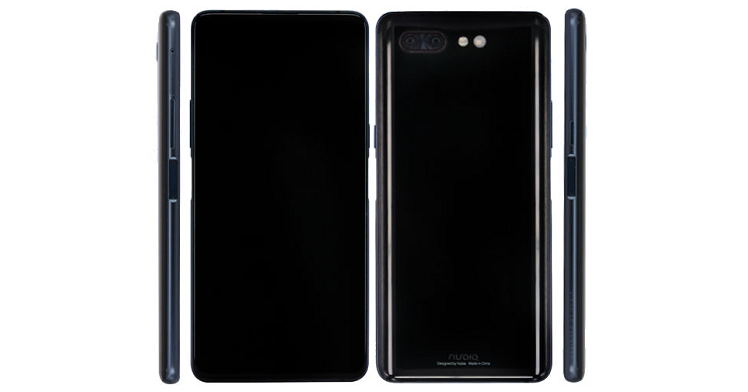 Nubia recently launched its flagship Z18 smartphone a month back and now the ZTE subsidiary is poised to announce an even more premium member of the series – the Nubia Z18s – although it might not be called that. The company’s CEO Ni Fei posted a teaser of a new smartphone today and it has an X design painted in the background. There’s almost nothing more to say about the teaser but the launch date is also the 6th anniversary of the smartphone maker. Hence, we expect a top of the line handset.

We’ve been following the Nubia Z18s for quite some time. The handset recently passed TENAA as Nubia as NX616J and it comes with not one but two screens. And if you’re wondering why it allows Nubia to get rid of the front camera achieving an outrageously high screen-to-body ratio. 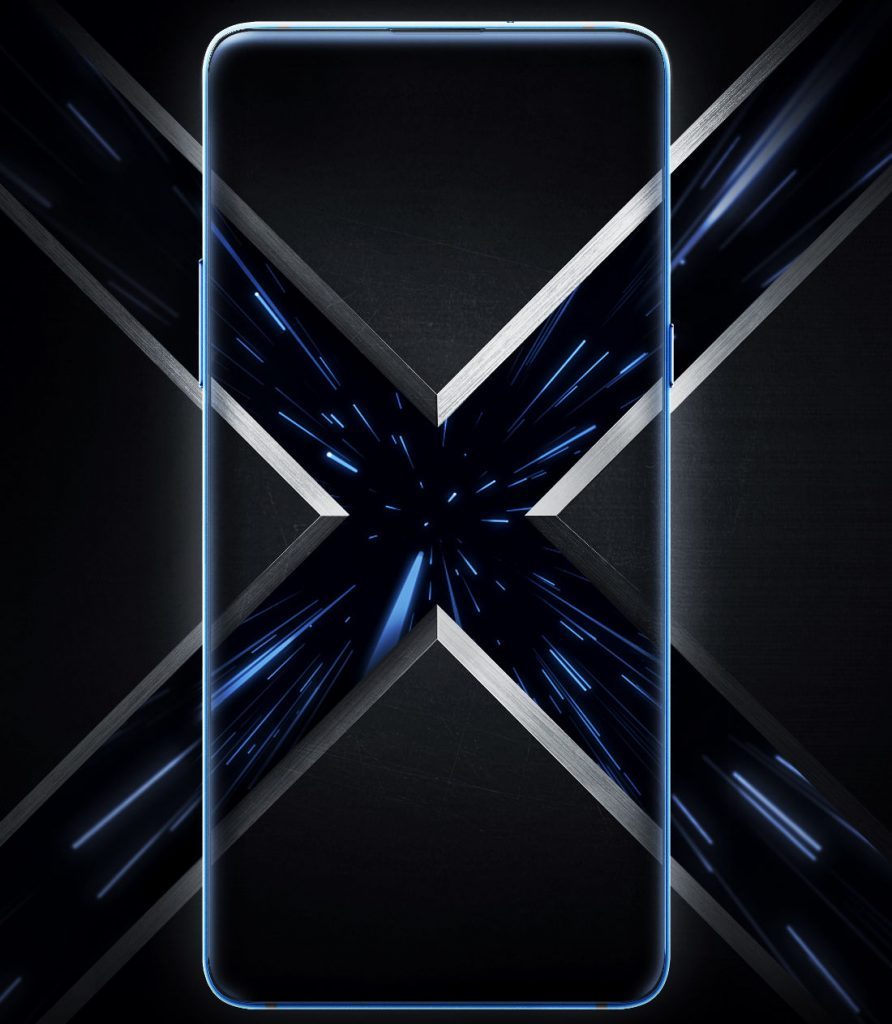 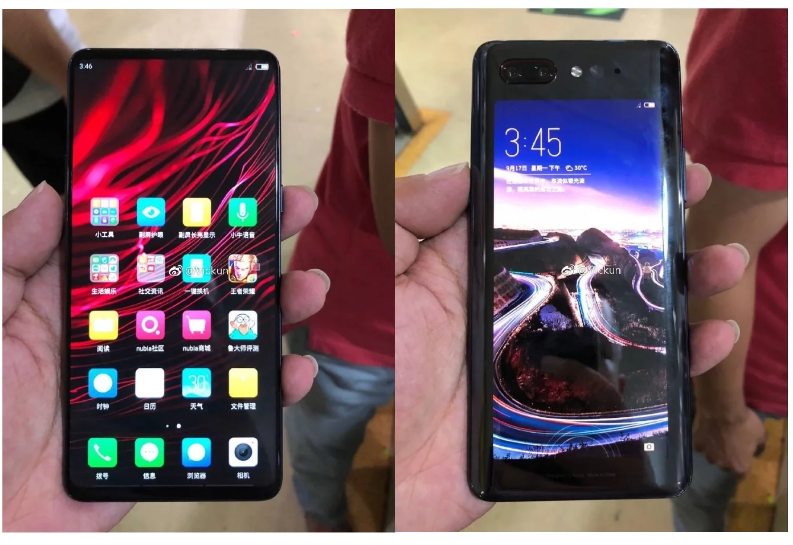 You use the secondary screen on the back in conjunction with the rear camera to take selfies. Quirky, isn’t it? We would definitely like to see it once, that’s for sure.

TENAA has also revealed specs of the handset and this is an all-out flagship device. It packs in a Snapdragon 845, 6GB/8GB of RAM, and a big 3,800mAh battery to compensate for two screens. The front display is 6.1-inches Full-HD+ while the rear is an AMOLED 5.1-inch HD+ panel. The rear camera is composed of a 24MP + 16MP sensor and obviously, there’s no front camera. It also seems as the fingerprint will be inside the front screen as there’s no place for it on the rear.

This is a new but interesting concept from Nubia to experiment with high screen-to-body ratios. Let’s see how the multitude reacts to it on October 31st.