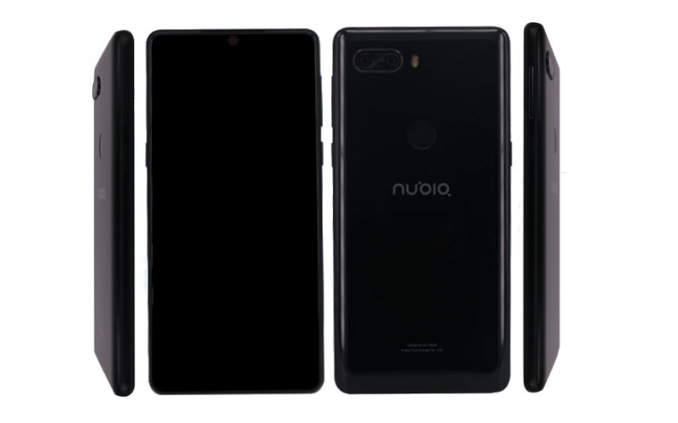 It isn’t exactly a secret that Nubia has been working on an Essential Phone-like device. That handset is none other than its upcoming flagship, the Nubia Z18, which has also passed all legal hurdles by now. Much before its TENAA certification, sketches of the handset popped up online revealing the handsets extremely thin bezels. Well, that was all unofficial paperwork. Here’s something official. 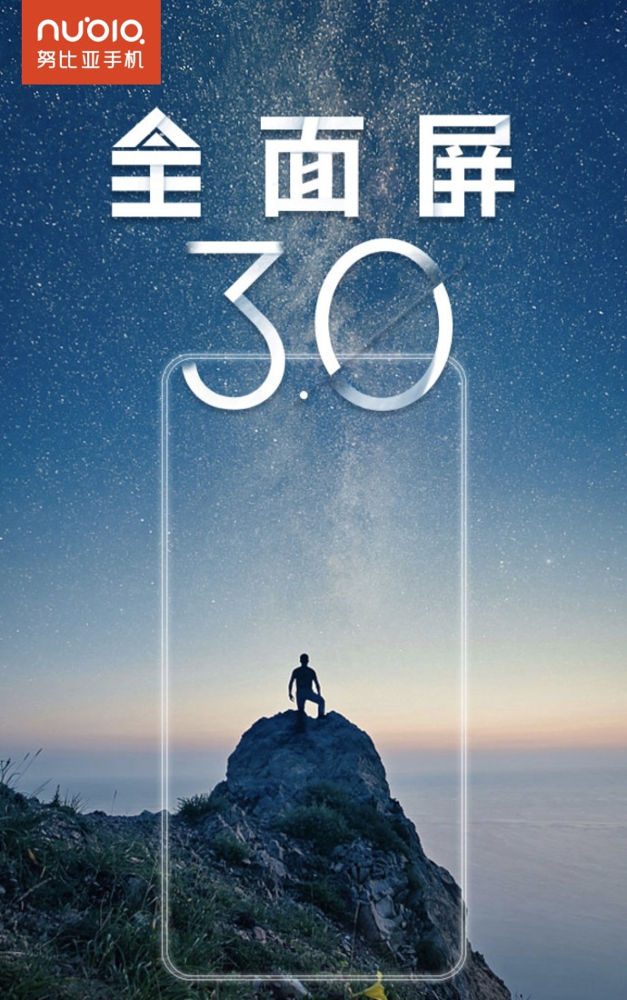 Nubia CEO, Ni Fei, posted the above render which suggests a Full Screen 3.0 technology. As per his post, the Z18 could have an even better screen-to-body ratio than the Z17S. We could end up seeing a 90.3% ratio which is described in the teaser because that isn’t the Nubia Z17S ratio. The teaser isn’t very forthcoming about the kind of notch employed but it simply shows borders. However, we’re quite sure with the TENAA listing that it will resemble the Essential Phone notch. That said, most of the bezel is on the bottom chin which doesn’t make it entirely bezel-free.

As per TENAA listing, we expect the handset to feature the latest Snapdragon 845 SoC with 6GB/8GB of RAM. It will be endowed with a 5.99-inch Full-HD+ display with a resolution of 2160 × 1080p. Dual rear cameras with a 24MP primary sensor and an 8MP selfie shooter were reported by the Chinese agency. The battery is listed as a 3,350mAh juice pack with Quick Charge 4+.

Also read: Honor 10 to launch in India on May 15, confirms Flipkart

Despite all the wealth of info, what is not known is the release date. The company has already launched the Z18 Mini and with this teaser, the Nubia Z18 launch is surely around the corner.