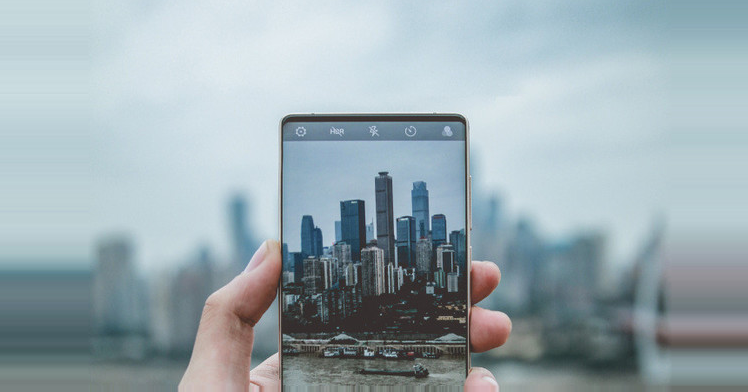 While stormy clouds finally seem to be dissipating for ZTE, its subsidiary is getting close to launch the flagship Nubia Z18 in China. There have been a few leaked images of the handset that showed its design but the handset has been seen shown the ropes on Geekbench today. This has obviously shed some light on the otherwise invisible flagship from Nubia.

The Nubia Z18 is said to have a model number NX606J, which is what we’re seeing on the Geekbench listing too. It clearly indicates a Snapdragon 845 SoC and 6GB of RAM. Also, while the flagship processor runs on a frequency of 2.6GHz, the base frequency detected by Geekbench is 1.7GHz. 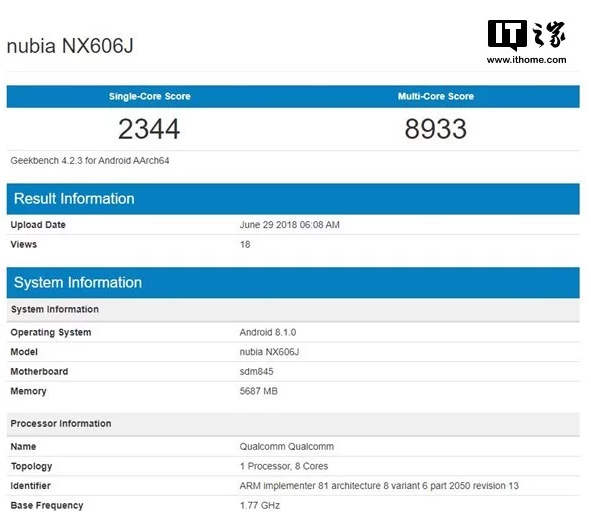 The handset has also passed TENAA recently and that listing suggests an 8GB RAM variant with 128GB of storage. The display is a 5.99-inch Full-HD+ panel and a 3350mAh battery. For the camera side of things, a dual setup on the rear is expected with a 24MP primary sensor and an 8MP secondary lens.

The Nubia Z18 also appeared on AnTuTu two months ago with the same model number and had similar specifications. Besides the Nubia Z18, we’re more stoked to see the Nubia Z18S that will probably feature a razor-thin bezel-less display.

There haven’t been any release dates declared from Nubia yet, but we expect to see both handsets launch in the near future.