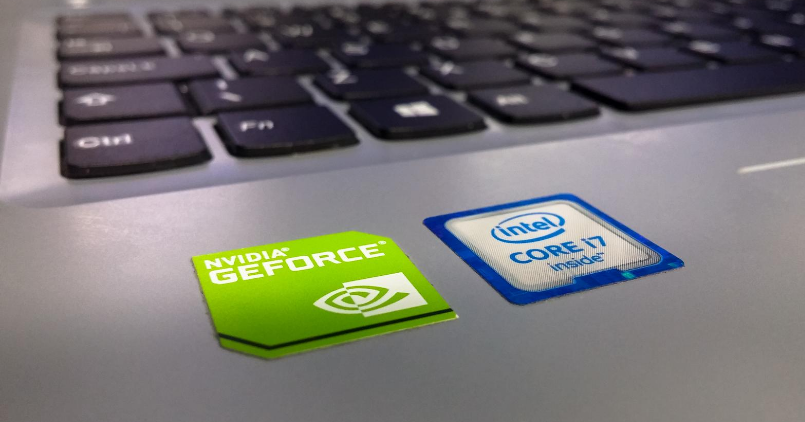 Nvidia has unveiled the next generation of architecture in its GeForce GPUs. The Santa Clara based maker has announced the greatest-ever generational leap in the gaming arena with the announcement of its RTX 30 series GPUs. The all-new GeForce RTX 3090, 3080, and 3070 GPUs offer a range of exciting performance and power efficiency improvement among other things. Let’s talk about them below in brief.

For starters, the new RTX 30 series claims to offer up to 2x performance and 1.9x power efficiency improvement over the previous Turing-based generation. The company is calling them Ampere GPUs. They are said to be offering the greatest generational leap in graphics performance.

There are many titles that have shipped or will be shipping RTX includes Fortune, COD: Black Ops Cold War, Cyberpunk 2077, Dying Light 2, Watch Dogs: Legion. Nvidia announced new technologies for an enhanced experience for gamers, broadcasters, e-sports pros, and creators. These technologies are named; Reflex, Broadcast, and Omniverse Machinima.

Now moving on to the beast, RTX 3090, the price point of this GPU starts at $1,499 and is referred to as BFGPU, Big Ferocious GPU. It comes with a silencer, which is supposed to be 10X quieter than the TITAN RTX, keeping GPU up to 30 degrees (celsius) cooler. Offering 24GB of GDDR6X memory, it can tackle the toughest AI Lagos and feed massive content creation workloads.

The company reports, RTX 3090 is up to 50 percent faster than the TITAN RTX, which is currently the most powerful PC graphics card from the house of Nvidia.  Gamers can experience 60fps in 8K resolution across many top games.