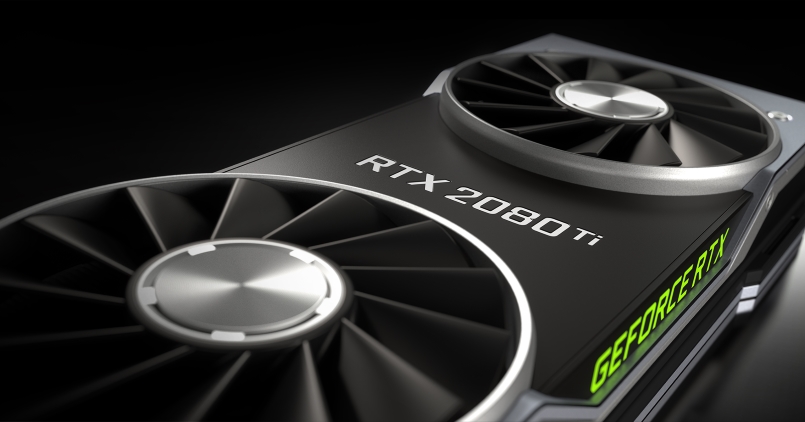 At the start of the Game Developers Conference or GDC 2019, a lot of companies have come up with their own products and services. Well, Nvidia is one of the biggest players in the field, and the company has just dropped a big announcement. Nvidia is rolling out Ray Tracing support to previous generation GTX GPUs as well.

Nvidia has announced that it is adding ray tracing support to GeForce GTX GPUs, giving developers a massive installed base of tens of millions of gamers. It is also introducing NVIDIA GameWorks RTX. It is a comprehensive set of tools and rendering techniques that help game developers add ray tracing to games. In fact, it has partnered with Unreal Engine and Unity. Starting on April 4, Unity will offer optimized, production-focused, real-time ray tracing support with a custom experimental build available on GitHub to all users with full preview access in the 2019.03 Unity release.

As for GTX-series users, a driver update is scheduled to be released in April. This will bring support for Ray Tracing to 10 different GTX graphics cards that are already on the market. This includes the newly launched GTX 1660 and GTX 1660 Ti as well. The new driver will allow the GTX cards in question to play games with real-time ray tracing features.

With the aforementioned GameWorks RTX, users can see a handful of games in action. These include Control, Dragonhound, and Quake II, which has been remastered using a unified lighting algorithm called path tracing. In fact, Quake II RTX is the first ray-traced game using NVIDIA VKRay, a Vulkan extension that allows any developer using Vulkan to add ray-traced effects to their games.

Now, while Ray Tracing will be coming to the GTX series, there is still a catch. You see, Ray Tracing is primarily dependant upon Nvidia’s dedicated ray tracing cores. These cores are only found on the RTX series of GPUs, including the RTX 2060, 2070, 2080 and 2080 Ti. As such, Nvidia states that the ultimate Ray Tracing experience would still be delivered only on the RTX range of GPUs. Add to that, the fact that there is no mention of DLSS anywhere.

Nonetheless, as an owner of a GTX 1080 myself, I can’t wait to try out the graphical improvements that Ray Tracing bring on my system. But what about you? Let us know your thoughts on this in the comments below.