OnePlus has announced a 120Hz fluid display in China 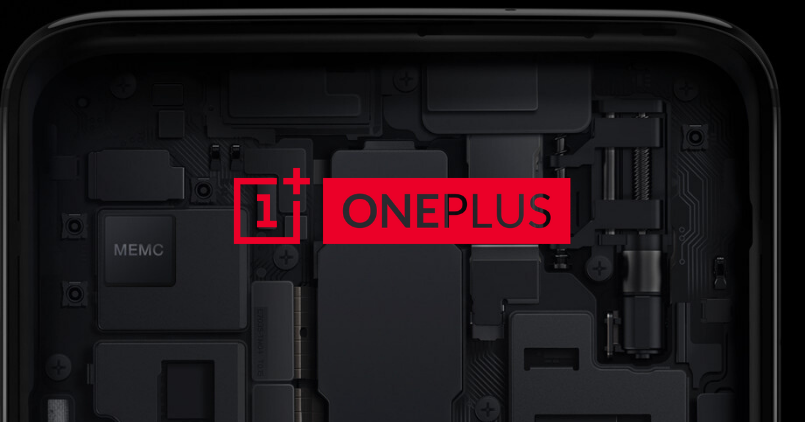 OnePlus is all geared up to bring its next-generation display tech as the company has officially unveiled its 120Hz fluid display. Taking the “fast and smooth” saga ahead, the jump from 90Hz is bound to bring in some upgrades with it. What would those upgrades be? Let’s talk about them below.

CEO Pete Lau has announced the new OnePlus display technology, which brings a 120Hz refresh rate. Further amplifying the display with several exciting and innovative technologies. The company plans to bring a more refined and smooth viewing experience. The new Fluid display tech is all set to be included in the next generation OnePlus flagship. The company intends to introduce a custom MEMC (Motion Estimation Motion Compensation) technology.

As the company approaches the year ahead, we would be seeing more of such new innovative tech from them. Most recently, the company showcased its first Concept smartphone at CES, Las Vegas. Taking the center stage in introducing a first of its kind invisible camera technology using electronic EMF.

While it’s not certain if and when we will see an invisible camera tech on one of its flagships that will be actually available for purchase. But it is almost certain that OnePlus will introduce this 120Hz Fluid display on its next flagship. Last year, 90Hz enabled OnePlus 7 Pro became the world’s first to introduce higher refresh rate display with QHD+ resolution. Now we may see a first as well sooner than we may think.

What do you guys think about the OnePlus 120Hz Fluid display technology? Let us know in the comment section below.