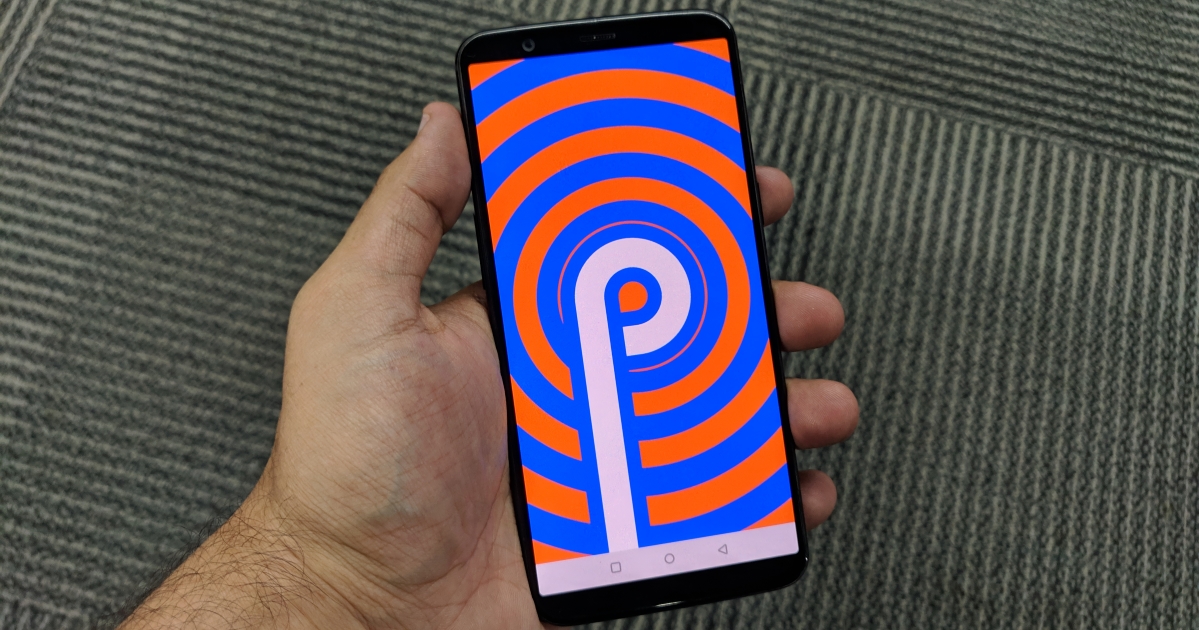 OnePlus recently launched the OnePlus 6T, and then the OnePlus 6T McLaren Speed Edition. However, it seemed as if the company had forgotten about its previous flagship devices. Namely, the OnePlus 5 and the OnePlus 5T.  Despite Android 9 Pie being officially announced a good couple of months, both the devices still haven’t been updated to the latest Android version. Thankfully, it seems like OnePlus has finally heard the cries of the existing userbase.

Also read: How to install Android 9 Pie on OnePlus 5T or OnePlus 5 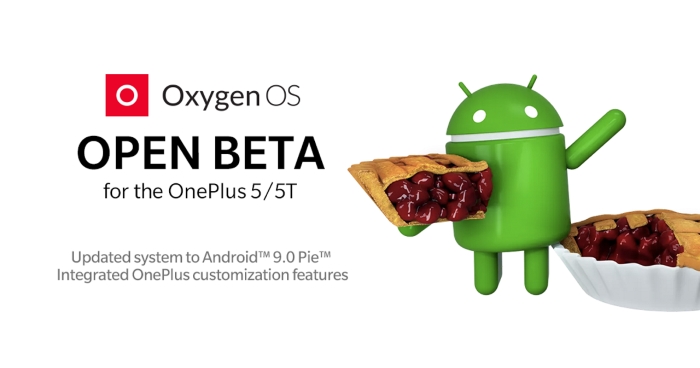 You can check out the full changelog of the updates below:

How to get Android 9 Pie on OnePlus 5/5T

OnePlus states that this is a phased roll-out of the beta update. Also, in order to receive the OTA update, you need to be on the Beta channel. To do that, simply flash the latest OxygenOS Beta ROM available here onto your device. Once you’ve done that, you’ll receive an OTA update for the Android 9 Pie based OxygenOS. Alternatively, you can check back this article later on. We’ll post a direct link to the flashable OTA update on Android 9 Pie.