Home | Tech News  | OnePlus 6 alert slider moved to the other side, reveals photo shared by company

OnePlus 6 alert slider moved to the other side, reveals photo shared by company 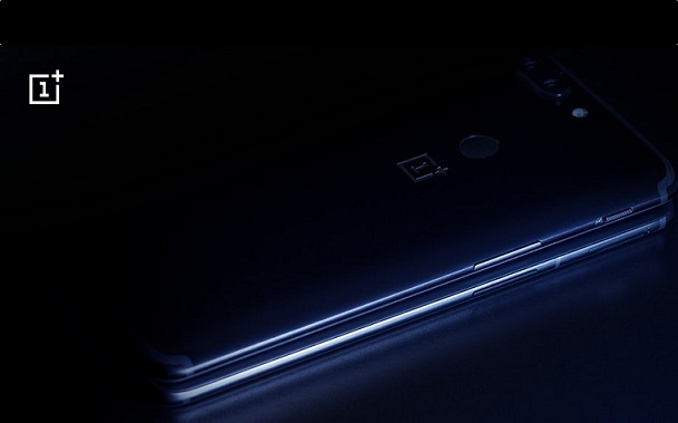 OnePlus has managed to create a lot of buzz surrounding the OnePlus 6 before its impending launch. Although, not all the buzz seems to be positive this year with the company introducing a notch on the device. However, the official teasers are now steadily coming in. The company has already confirmed an 8GB model of the handset before. A new teaser gives us a peak an idea of the size of the device.

As you can see above, the OnePlus 6 appears this time but still stays hidden beneath the OnePlus 5T. The most we can muster from the image is that the physical imprint won’t be much different. It does appear taller but nothing that would affect regular use. It’s also obvious that the alert slider has been moved to the other side. Interestingly, the alert slider is supposed to be a focus gauge for photos in the OnePlus 6, as per official info. Another interesting observation is that the antenna lines don’t seem to end at the edges. This could be if OnePlus has opted for a glass design of the phone. 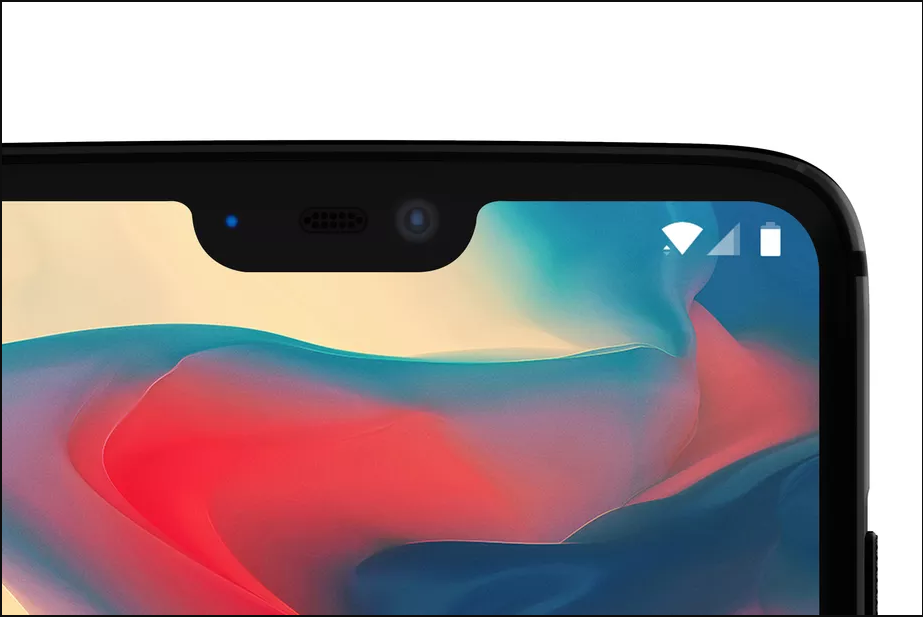 A recent launch teaser appeared on Weibo some days back pointing to a May 5 launch date for the flagship. OnePlus typically launches the OnePlus 6 outside of China first. We have a dedicated rumour round-up of the OnePlus 6 where we have gathered all the important info. Take a look at that article here.