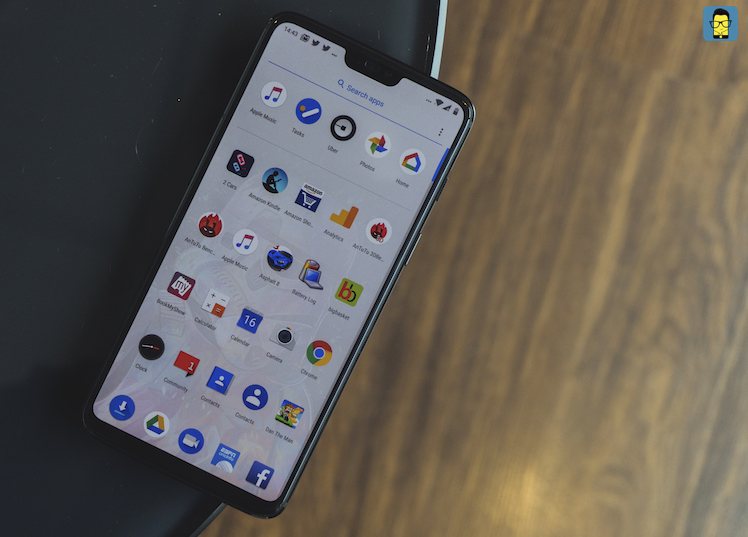 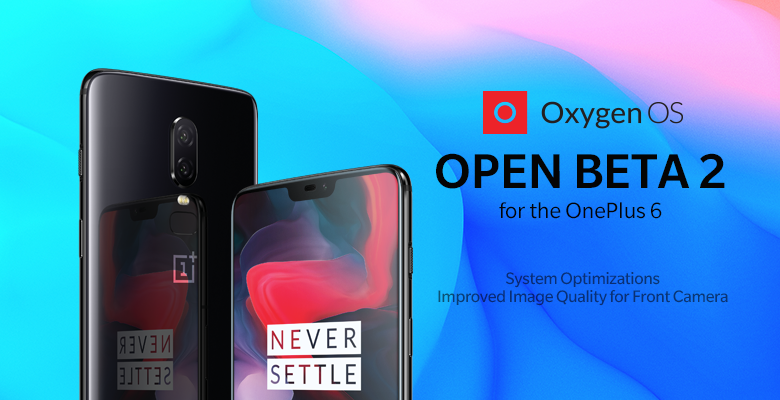 So, Oxygen OS Open Beta 2 doesn’t bring a big list of features as it is aimed at making amends for the bugs in the last update. Take a look at the official changelog below.

Oxygen OS Open Beta 1 brought a complete new Pie look to the OnePlus 6 and if you’re considering moving to the beta program, then do note that it might be a bittersweet experience for you if you don’t know what you’re getting yourself into. It’s a beta program and comes with its fair share of bugs and fixes.

The new Oxygen OS Open Beta 2 comes in at 1.49 GB and if you’re already on the Open Beta 1, this will arrive as an OTA. If not, refer to the link below on how to flash the update.