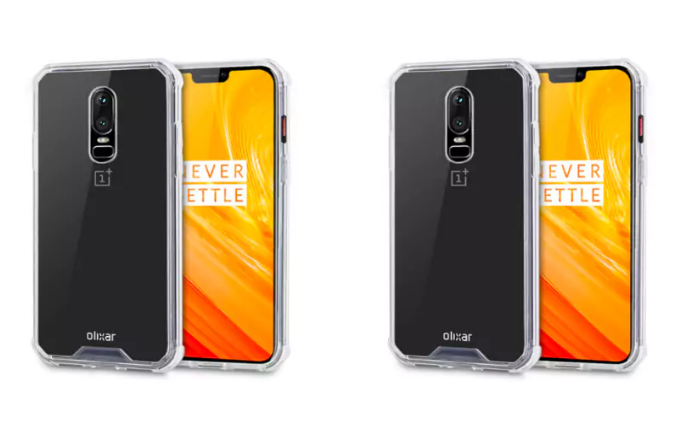 The OnePlus 6 Marvel Avengers Limited Edition has been teased for quite some time. But if you’re wondering how the handset will look, well, you’re in luck. The company also posted a teaser showing viewers a sneak peek of the device. It seems that the Limited Edition would be getting a different texture back.

The regular OnePlus will probably have a Glass back but we aren’t sure whether the Avengers Edition will be of such a composition too. Also, there should be some branding of the new Marvel movie on the handset. Besides that, you can expect special themes and icons built into the UX for the Avengers Edition.

OnePlus now seems to be doing these special edition phones on a regular basis. This one is the culmination of a partnership between themselves and Marvel. This also refreshes our memory of the Star Wars Edition OnePlus 5T launched in India last year. Pretty much like last year, the company also plans to give out 6000 free tickets for the show in India on April 27,28, and 29.

Regarding the specs, its pretty much set in stone by now that the OnePlus 6 will be stacked with a notch display on top of a flagship Snapdragon 845. Water resistance feature is official and the handset might also come with wireless charging. All this might eventually push the prices of the flagship killer to unseen before levels.