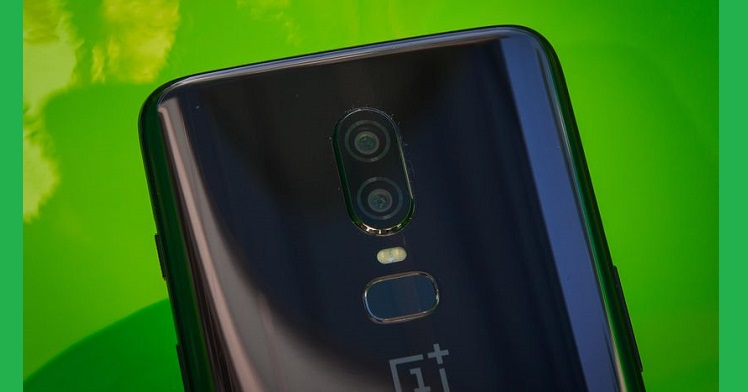 The OnePlus 6 is barely a month old and we’re now being treated to a feature-rich update of Oxygen OS today. The update bumps the version of the ROM to 5.1.6 and is similar to the Hydrogen OS update that was rolled out two days back. Still, there are some features specific to the global ROM. Below is the changelog’s highlights.

The most important addition, from the user’s standpoint, has to be portrait mode. Now, the front camera supports it. I’m actually quite surprised the feature didn’t arrive baked into the ROM. As for other goodies, now, you’ll be able to set battery percentage in the status bar which is a very more convenient than a symbolic bar. 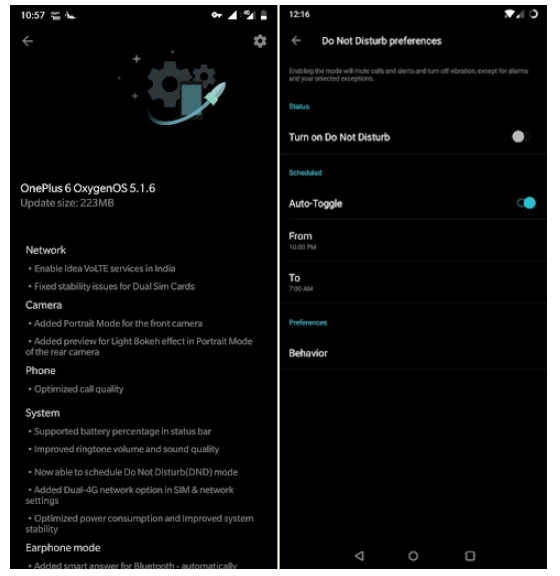 Also, now OnePlus 6 users will be able to schedule DND or Do Not Disturb mode.

Other important features include VoLTE support for Idea users, dual 4G network option as well as stability updates for calls. Take a look below.

The OTAs might take some time to arrive nation-wide, so don’t be too hasty. The update isn’t very hefty coming in at just 223 MB so you won’t need to worry about your storage memory.