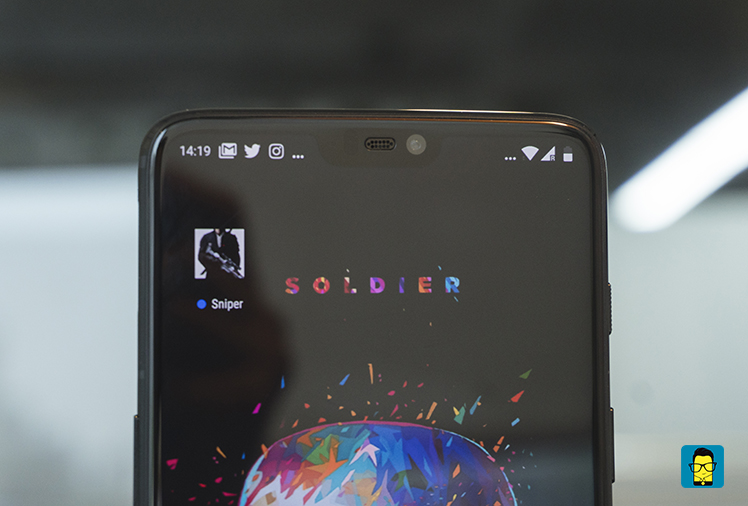 OnePlus has been enjoying much-deserved hype for its latest OnePlus 6. But there are some users who demanded better camera experience. And listening to its users, the company has quickly rolled out a major OxygenOS 5.1.9 update which comes with a slew of new features. But the most notable addition is in the camera app which includes improved camera quality, beauty mode for selfie portrait, and Google lens integration.

While we already knew about the Google lens integration, the camera improvement was a surprise inclusion. To be honest there was a chatter going on in the OnePlus forums regarding the need for camera quality improvement. But so to speak, the company was quick to provide this much-required change.

Keeping its promise to “Never Settle”, the Chinese smartphone maker has already started to roll out this latest OxygenOS update to the OP6 users worldwide. Irrespective of the country you reside in, you should be getting the update on your OnePlus 6 as we speak.

What is the changelog of OxygenOS 5.1.9?

The new update holds a size of 342MB. The major improvements are in the camera, messaging, system, wireless networks department. You already know about the camera additions, what you don’t know is that new update shall enhance clarity, dynamic range, and edge detection in the portrait mode. Plus, the overall focusing speed and accuracy of the camera should be improved, as quoted by the brand.

Talking about other significant software updates includes Group MMS for the messaging app. The Wi-Fi is optimized and Bluetooth connection with a car it should be stable now onwards. Furthermore, there is a July Android security patch and unnamed general bug fixes for better system performance.

If you have not received this update on your OnePlus 6, then, we suggest you check it manually from the system settings as I did for mine. And yeah, I got it.