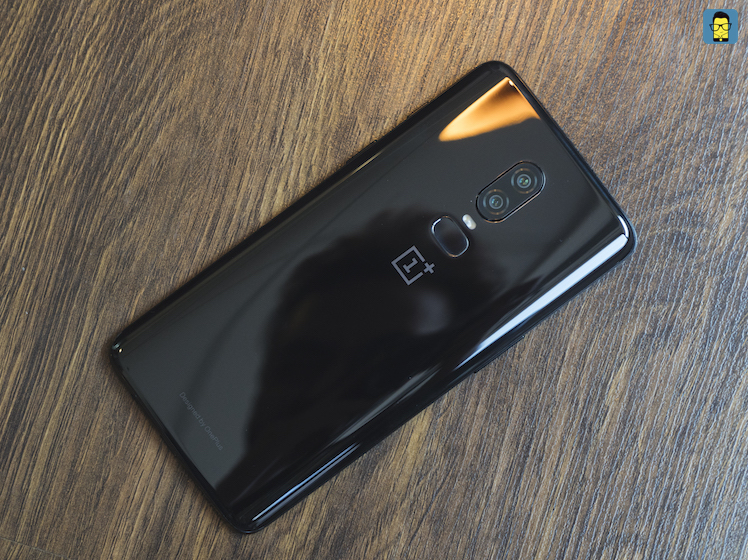 If anything OnePlus has been busy promoting its latest flagship killer all around the world. And to keep its promise of offering latest features, the handset manufacturer has rolled out feature to its OnePlus 6 smartphone. This update particularly caters to the camera experience, which is already believed to be one of the best among its competitors; Apple iPhone X and Google Pixel 2.

We are talking about the Google lens mode, which has now officially made its way to the new 2018 OnePlus smartphone. While Google made its new lens app available in the Play store as a standalone app, it is always interesting to see manufacturers integrate incredible services on its default apps.

This new OTA update for OnePlus 6 will introduce Google lens mode on the default OnePlus camera app. Once updated, it will appear as one of the options in the shortcut menu of the camera app. If you’re wondering what is Google lens, then, let us help you understand its USP briefly.

What is Google Lens?

It is an AI-powered technology which utilizes the smartphone camera and deep machine learning to detect objects when you point a camera towards it. It will understand and offer actions based on the object detected.

Does Google Lens mode available for OnePlus 5 and 5T?

Yes, OnePlus has already rolled out an open beta update that claims to improve the camera quality and add the support of Google lens mode on 5 and 5T. This means old OnePlus users won’t feel left out. Although, we are not sure whether it will come for OnePlus 3/3T or not. It may be unlikely.

Let us know in the comments section below if you’re a OnePlus smartphone user.