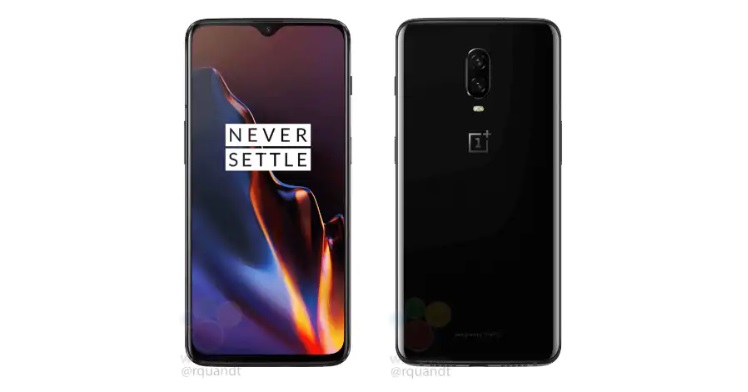 OnePlus 6T is launching in India on October 30 while the world will see it on October 29. Today only, we reported a liaison between Reliance Digital and OnePlus. Now, the upcoming phone has been leaked yet again. A German website called Otto has revealed the important specs and the price of the OnePlus 6T.

The phone would launch in Europe with a cost of EUR 569 which converts to Rs 48,000 (approx) for the 8GB RAM + 128GB ROM variant. This number is definitely bigger than the Rs 39,999 price tag of the OnePlus 6 for the same configuration. This is not all as the website has given us some major hints about the specs of this phone. 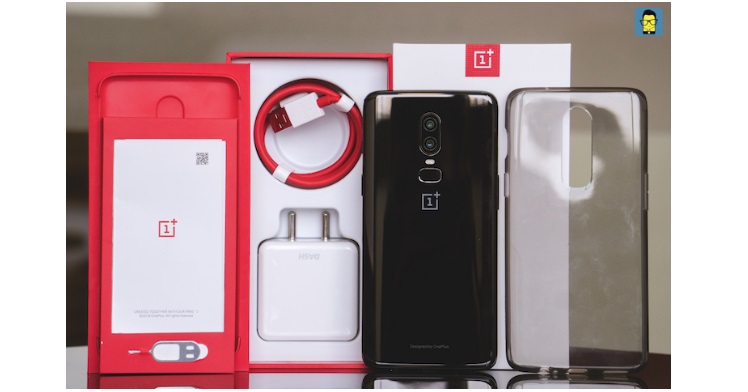 OnePlus 6 would have a 6.41-inch FHD+ AMOLED display with a resolution of 1080 x 2340p. The aspect ratio of the phone has been mentioned to be 19.5:9, thanks to its waterdrop style notch. The performance of the OnePlus 6T has been mentioned to depend on the latest Qualcomm Snapdragon 845 octa-core processor with a 6GB/8GB of RAM and 54GB/128GB/256GB of ROM.

As far as optics are concerned, the smartphone will have a dual setup on the back and a single selfie snapper. The former is likely to have a 20MP + 16MP setup while the latter will come with a 16MP sensor. A new Night Mode and HDR mode are also mentioned to make an appearance. The device is also likely to sport a 3700mAh battery capacity. Of course, the listing has been taken down by the source now.

The connectivity options include a support for 4G LTE, Wi-Fi 802.11ac, Bluetooth v5.0, GPS/ A-GPS, NFC, and a USB Type-C. A tech blogger who spotted the listing has expressed doubts over one thing. According to him, the phone won’t run Android 8.1 Oreo but will come with Android 9.0 Pie with OxygenOS on the top. Also, it is common knowledge that the OnePlus 6 will have an under-display fingerprint sensor and will lack a 3.5mm headphone jack.

Are you excited about the phone’s launch? Let us know in the comments section below. Stay tuned to Mr. Phone for more updates.