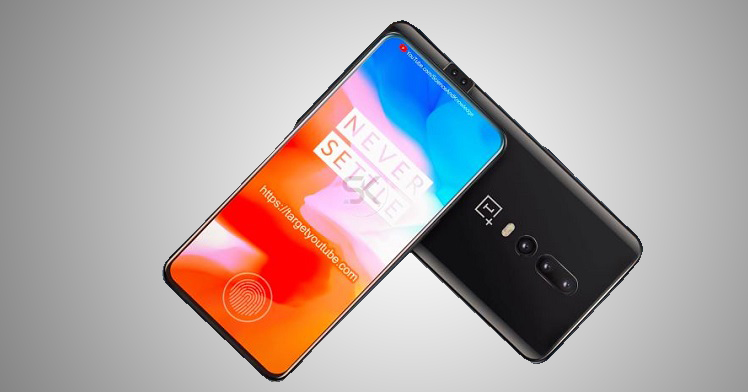 OnePlus 6 has been slaying the market with its killer specifications. It could be said the OPO6 is the company’s most popular device so far. Which is why the users looking forward to the OnePlus 6T has so many expectations. But unfortunately, Carl Pei, the founder of the OnePlus, has shared any confirmation regarding the existence of the 6T. Despite that, it has not stopped the rumour mill to produce the OnePlus 6T concept renders.

Why OnePlus introduces two flagships in a year?

Starting in 2016, the company felt with innovations in the industry getting fast track it was the need of the hour to upgrade its flagship killer smartphone with new features. Which is why the brand has released the 3T and later 5T after its respective iterations.

What to expect on the OnePlus 6T?

This year as well, the company might end up introducing the 6T as there are many features the market innovators have introduced after the introduction of the OnePlus 6. Such as the in-display fingerprint sensor, pop-up selfie camera, motorized camera system, and much more. Further, with the introduction of the Corning Gorilla Glass 6, we may see it on the next OnePlus phone, i.e. 6T.

As far as the internal specifications are concerned, nothing can’t be said concretely, because it is too early. Note that the renders you see along with specifications in the video are just speculations. Which is why we suggest you take that information with a pinch of salt.

What do you guys think of the OnePlus 6T? Would you be interested to see this handset? Or doesn’t want it to arrive this year? Let us know in the comments section below.