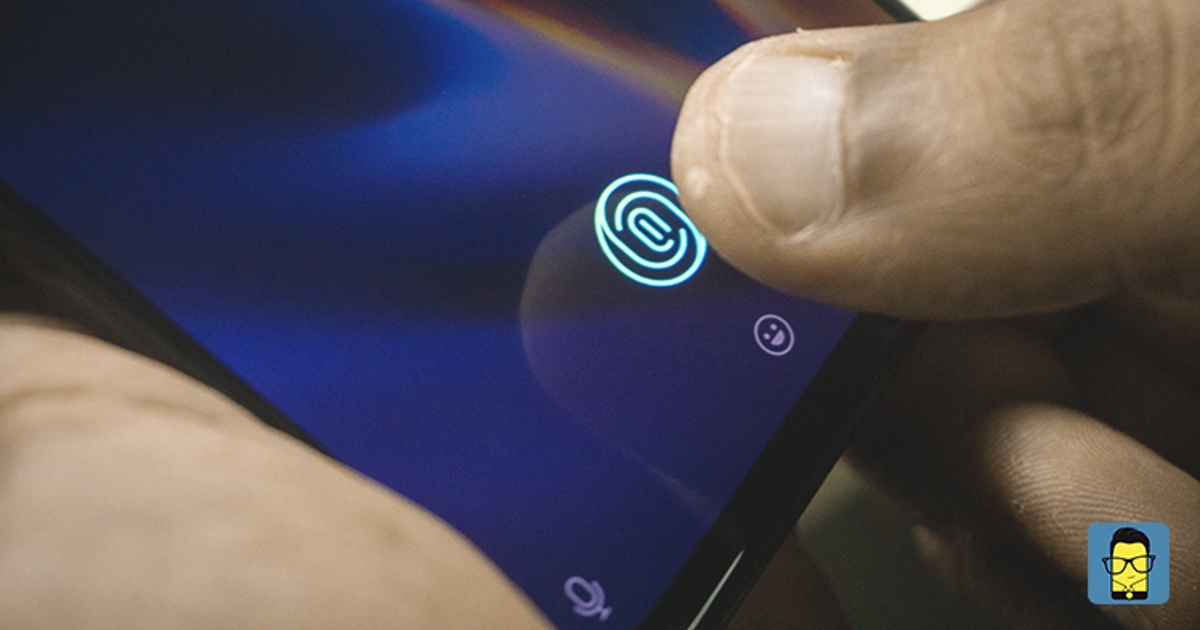 OnePlus recently launched the OnePlus 6T, their flagship device. The device has seen a successful launch, with positive reviews flowing in. After its India launch, the device also saw a special China launch which brought about the new Thunder Purple variant as well. For those of you unaware, the OnePlus 6T is the yearly ‘T’ upgrade over the OnePlus 6. While the hardware remains the same, the 6T comes with a smaller notch and the new in-display fingerprint scanner.

The OnePlus 6T’s in-display fingerprint scanner, while being great, comes with a compromised user experience. Which, to be honest, is caused by the software. You see, almost 90% of the time, the OnePlus 6T just unlocks straight to the home screen. Yes, you read that right. No matter which screen you lock your device at, it’ll be unlocked at the home screen. In fact, the entire experience of using the phone is affected because of this bug. 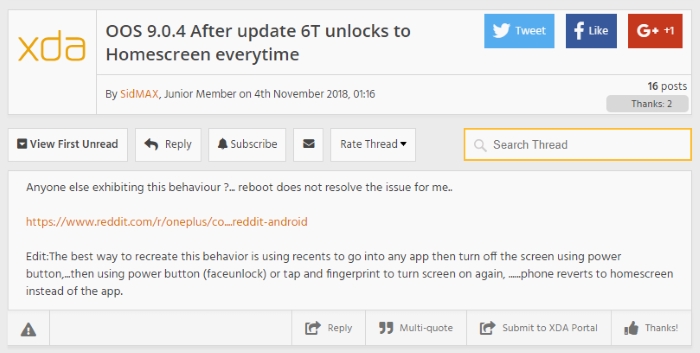 Ever since the OxygenOS 9.0.4 update, users have been facing the problem. Apparently, the culprit, in this case, is OxygenOS and its reliance (read preference) of the stock OnePlus Launcher. You see, upon using any custom launcher (Nova, Action, Evie, and whatnot), the 6T’s in-display scanner will unlock you straight to your home screen. However, it is only with the OnePlus Launcher that the device works perfectly.

Honestly, I’ve never fancied the stock OnePlus Launcher. Don’t get me wrong, it is a great launcher on its own. However, I prefer complete control and customization over my device. Something that Nova offers. Being a Nova user for over 6 years now, I find it hard to switch to any other launcher.

That said, I won’t be able to use Nova on the OnePlus 6T because of this quirk. Yes, the in-display scanner is fast. But if you don’t want your user experience to be spoiled, stick to the stock OnePlus launcher and don’t depend on any third-party launcher for now. This could also be OnePlus’ way of forcing users to use the OnePlus launcher. If you want to use a third-party launcher like Nova or Evie, do what I’m doing now, and use just on the face unlock, which continues to be super reliable and insanely fast.