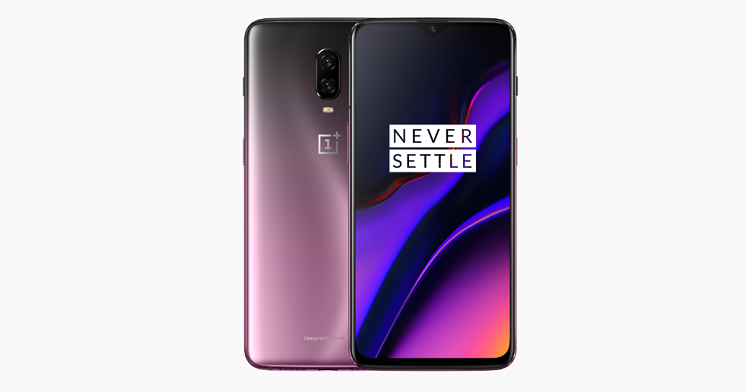 Last week OnePlus released its latest flagship, the 6T in New York and later in India the same week. Now the brand has released its latest never settle smartphone in China. Ironically its homeland, the company has today made its OnePlus 6T handset official in the country. And of course, to make it more personal, the handset manufacturer has introduced a new colour variant dubbed ‘Thunder Purple’, which isn’t announced for the global and Indian smartphone market. 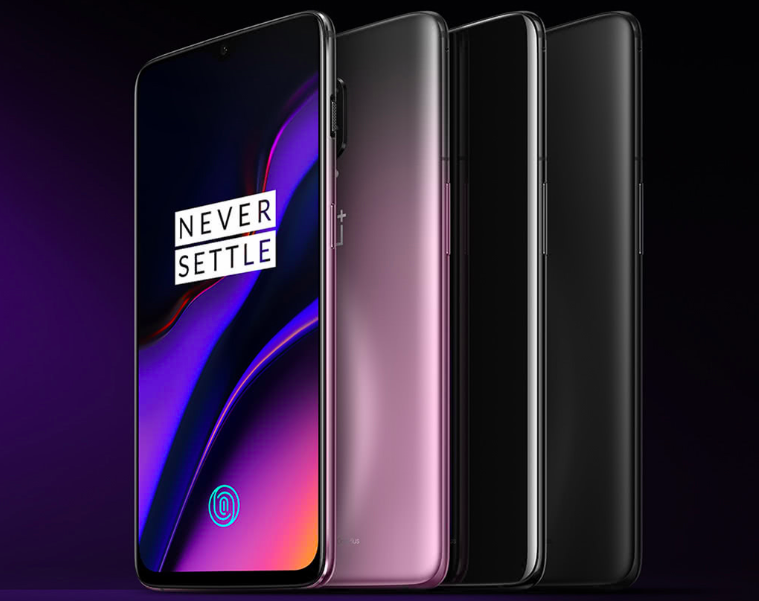 The OnePlus 6T in this sunny purple colour would is announced on stage by Pete Lau, Founder of the company. Although this wasn’t its first appearance, as we knew that OnePlus is working on a new colour variant two days ago, all thanks to Mr Gizmo website.

Jogging up your memory of the OnePlus 6T, this new handset comes equipped with a range of new features that differentiate it from the OnePlus 6. Including the waterdrop notch designed in-display fingerprint sensor, which is the major changes. But do make a note that OnePlus has removed the 3.5mm audio jack, which makes it the first OnePlus handset to not sport a 3.5mm audio jack. 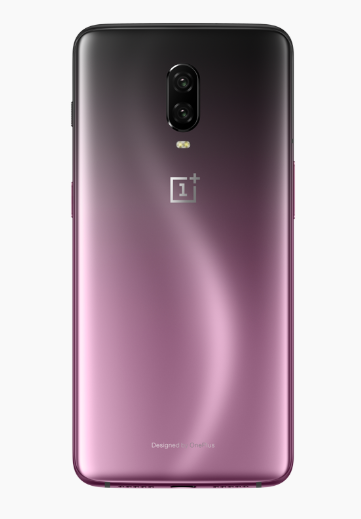 There’s no saying if and when this thunder colour variant will pop up in India or any other regions for that matter. If it does so, which we strongly believe, you would be the first one to know from us. Stay tuned to Mr Phone.