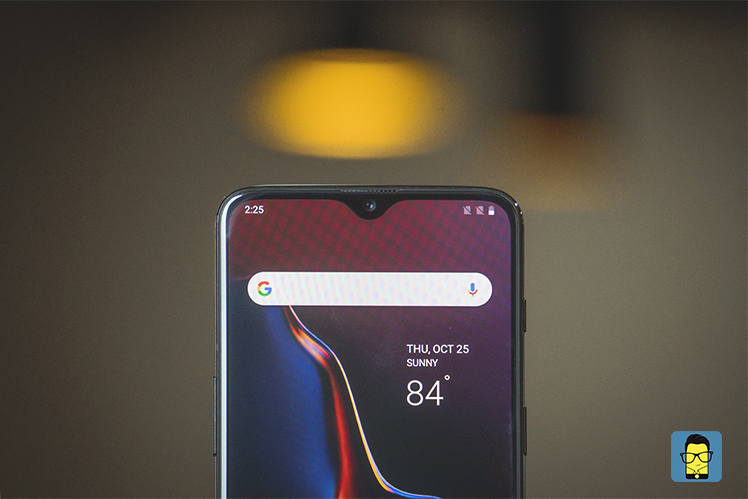 OnePlus has launched its new smartphone in India, it is called OnePlus 6T. The new handset from the brand is priced starting at Rs 37,999. The new handset will be available for purchase on Amazon India starting November 1st. It will retail in the country in two colours including Mirror and Midnight Black. The handset will be made out of Aluminium alloy, Glass. It is said to sport an 8.2mm thickness and weight at 185 grams. There would be two variants, 8GB/128GB and 8GB/256GB, respectively can be fetched for Rs 41,999 and Rs 45,999.

Talking about the display of the OnePlus 6T, it is a 6.41-inches display with a resolution of 1080 x 2280 pixels. This means the pixel density of the screen is at 394 PPI. It is an Optic AMOLED panel, which comes with a 19.5:9 aspect ratio. The screen-to-body ratio of the device is at 87.33%. The company teases that its display has a Capacitive, Multi-touch, Scratch resistant, Corning Gorilla Glass 6, 2.5D curved glass screen, and 60000:1 contrast ratio. 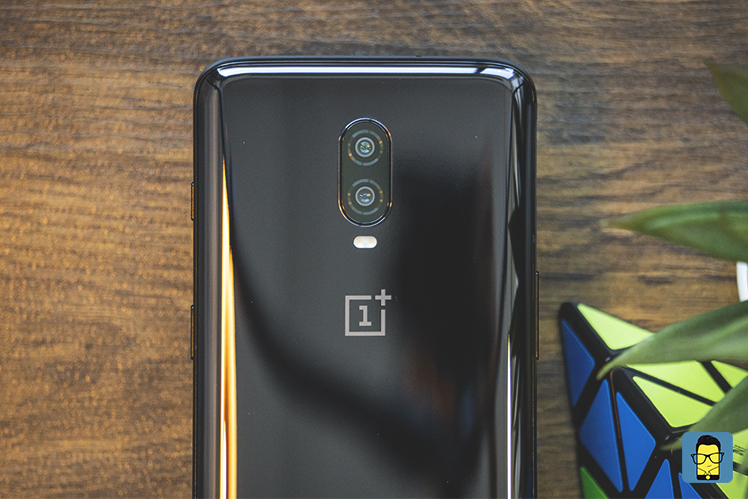 The OnePlus 6T is powered by a Qualcomm Snapdragon 845 chipset, which comes with 8 Cores and clocks at 2.8 GHz. It is accompanied by a 6GB of RAM and 128,256GB of internal storage capacity. It will be running on the Oxygen (Android 9.0 Pie). Note that the external storage is expandable. It comes with a fingerprint sensor. As far as the battery life is concerned, its 3700mAh battery juice claims a day’s life.

Take a look at the detail specifications of the new OnePlus 6T smartphone in the table below.