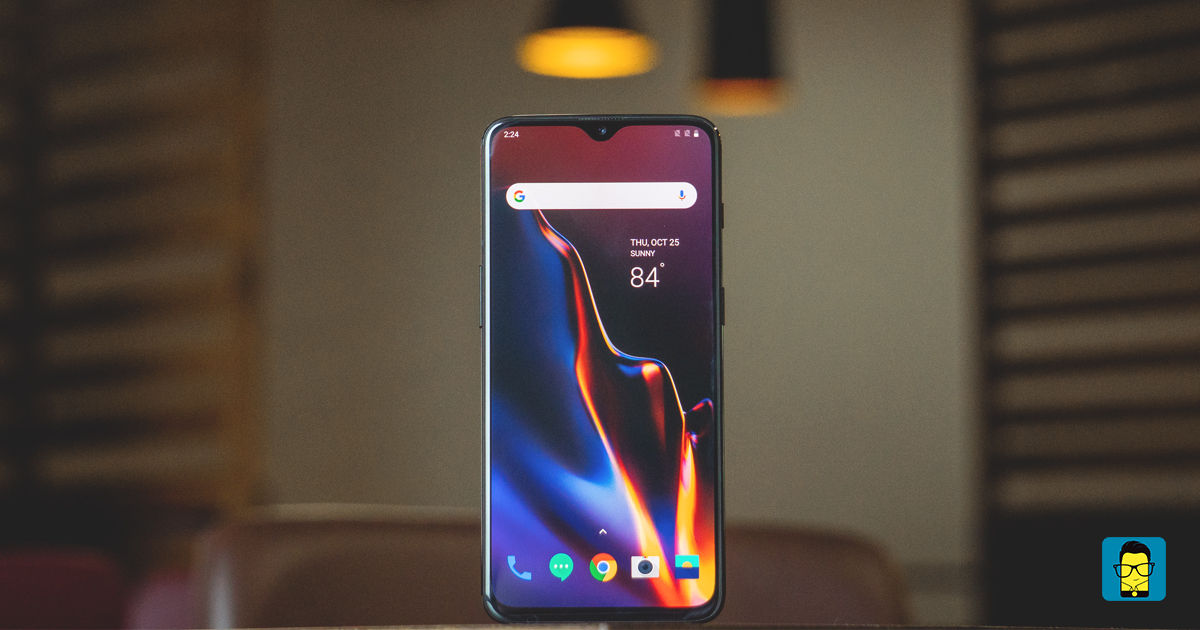 Ever since OnePlus announced its partnership with McLaren, the rumor mill has been rife with speculation over the special edition device. Reports suggest that the Chinese giant will now launch a OnePlus 6T McLaren Edition that will be powered by 10GB of RAM and will sport 256GB of storage.

OnePlus and @McLarenF1. Forever in pursuit of speed. Experience the #SalutetoSpeed on December 11. https://t.co/inqbUCRYcK pic.twitter.com/Q7HGBqmZtw

Despite joining late to the 10GB RAM party on smartphones, OnePlus 6T could become the first phone to actually be available with the high-capacity RAM. This could give it the edge over the Mi Mix 3 and the upcoming Oppo Find X. Apart from the beefy specs, the device could also sport the auto maker’s logo on the rear panel. Additionally, OnePlus could make a special black/orange theme based on McLaren’s cars.